Unconscious bias? or straight up racism

Race in the workplace
The McGregor-Smith Review;
Is a damming review on the state of play of racial discrimination (against BMEs) in the workplace. I've been reading it on and off over the past few days.
This review may not attract the headlines at the level of the 'Macpherson report', but its findings are compelling
Well compelling is perhaps not the right word.
As sadly, in truth, this review could have been presented 50-60-70 years ago.
There are few surprises.
There is nothing in the review that a non white person will not already be aware of.. at some level.
In fact, the 'state of play' is so common, that it has become 'accepted' and is often shrugged off as simply... 'the way things are'. 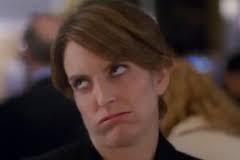 An interesting development is the desire to use the phrase 'unconscious bias'.
I personally do not believe such bias is unconscious at all, rather, very conscious, but it does present a 'get out of jail free' card for all those who participate in it.
After all... if it's 'unconscious'.. one cannot be at fault..blamed... or held accountable. 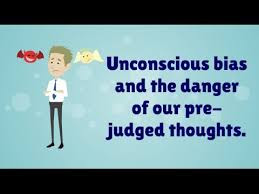 Proudly celebrating the headline; The time for talking is over now is the time to act', the review presents a list of 24 recommendations [click]

Which I suspect will go ignored. 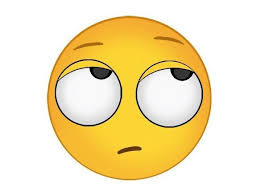 I don't think the time for talking is over necessarily. Perhaps the best thing that BMEs can do, even now is to speak up..'call it out'.. every time.
Is it boring? ( after all these years)- Yes!
Is it tiresome? ( after all these years) - Yes!
Is it necessary? - Yes!
To speak out takes courage.. it can feel scary, one may lose 'friends', face increased discrimination ostracisation, be labelled a trouble maker... the list goes on...
but.. it's quite possible that only then will there be any real action
Remember, this warped system relies heavily on our silence compliance, and acceptance.