France brought it home!!. A decisive win against a determined Croatia, and France celebrates.

I'm very happy for them

Fresh from his visit to the Shrine in Lagos perhaps President Macron sprinkled some Fela magic over the team, and didn't they do well. 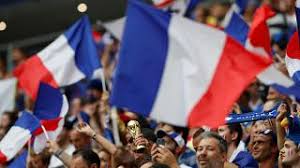 France, a former colonial power across several African countries has had an almost zero tolerance to difference, a slightly oppressive attitude to anyone deemed foreign whether it be due to the colour of their skin, or religion. and they have paid a heavy price for it.

Perhaps things will be different under President Macron. 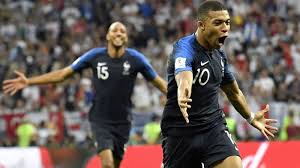 After granting citizenship to the hero 'Spiderman, and his trips to the continent, France presented a team almost entirely African, ( ok, perhaps not entirely but you get my drift)
At a time when citizenship, identity and belonging , are high on the worlds agenda, the World Cup was won by a team of African migrants, 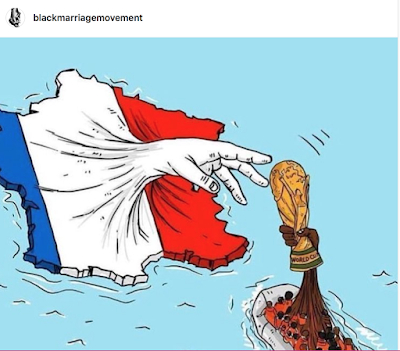 ..and their fellow county-men working together. 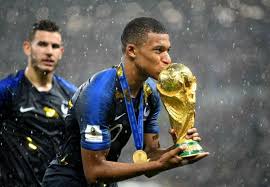 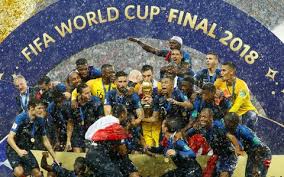