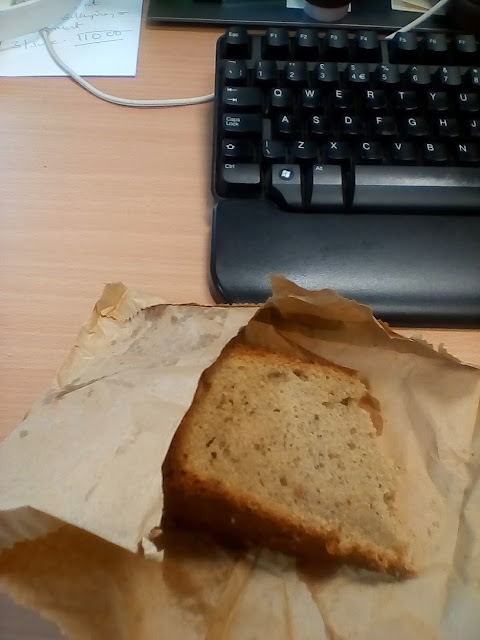 I need no excuses for cake anyway :)

I painted my herb pallet garden today ahead of planting..
Once dry, I'll fit the garden fabric, and add a few personalised finishing touches 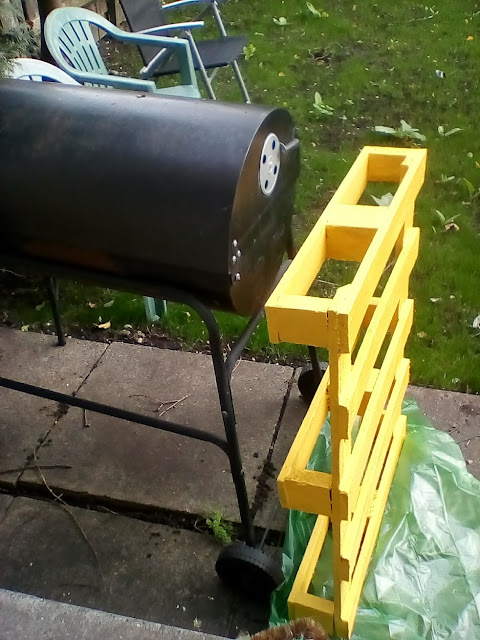 I started with one, then decided to do two.. in my favourite colour! 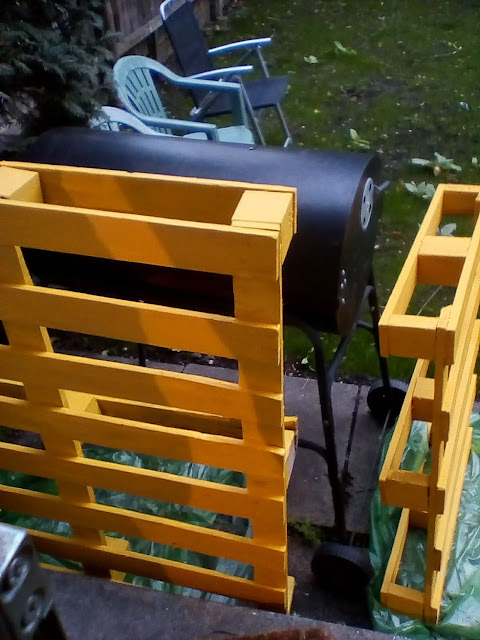 Thought I'd try a little red in the yard ( I quite liked it so now need to get more red bark) cut down dead branches from my banana trees a little.. and planted flower bulbs... 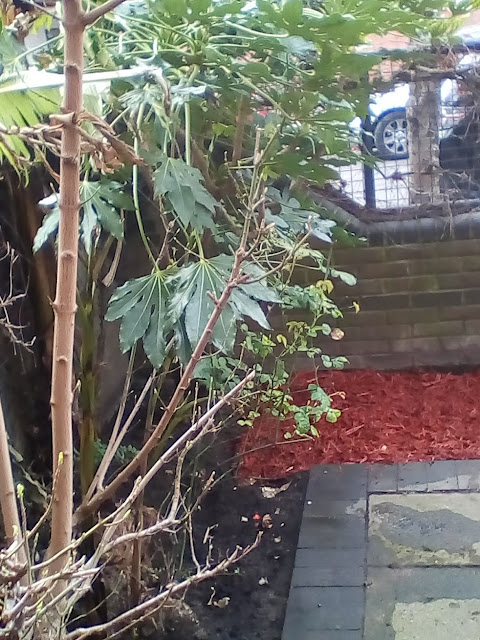 Nothing fancy , but all good x

I ( along with millions of others I suspect) watched the R Kelly Interview..
Someone told me I was too soft and needed to harden my heart because I said that when he started to cry , my heart churned and I nearly cried for him
Whether guilty or not, to me, I saw a man in pain, and it was really hard to see that and not feel anything.

Of course, as human beings always able to turn things around, when I saw the video someone had made of the same interview but crafted into an R Kelly song, it did make me laugh... people are just too darn creative.

Later I noticed reports about MJ, and a few others doing the rounds, and wondered, why the same outrage has not been as openly displayed regarding the 'catholic church' in particular, and the horrendous cover up, of the abuse of young boys....

People can be strange at times

R Kelly will always be a brilliant musician... but his private life.... lord have mercy.. I guess is no longer private

It's quite a sad situation, however you look at it...

So an MP referred to MP Diane Abbott as 'coloured' ...a coloured woman ( I'm sure it's water of a ducks back for Diane as she has repeatedly said that she has been called much worse, and often on a daily basis over the years , what with the abusive emails she gets)

But what's in a name? you may ask.. does it matter?

Well... unless the MP in question is heading towards her 100th birthday , I can't understand why she would use such an outdated term anyway.
Back in the day, when black people were referred to as coloured, they were not treated well.. and were also being referred to in other derogatory ways.. until 'black' became the accepted term, due to , and after the political struggles that insisted that people like myself were treated as human being with dignity, and equal rights

So does it really matter?.. you may ask again..
Well.. yes , and no
Yes, because it was a step up from the N word, and takes us back years to a less enlightened time... and no because, at the end of the day.. people can call you whatever they like...
It doesn't make you who you are... and once you know that... your dignity and brilliance remains intact

We shouldn't allow ourselves to be too affected