MP Boris Johnson looks set to become our Prime Minister, but there are no guarantees.
Regardless, readings the online news one wouldn't be blamed for thinking it's already a done deal
hardly anyone is talking about Hunt, and it's Boris all the way

.. and that is part of his success 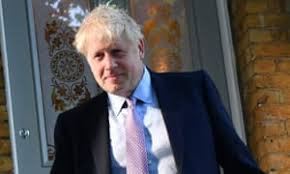 Boris Johnson has the ability to attract attention gather momentum, and captivate the minds of people, even those who claim they don't like him.
Believers and non believers alike

Claims that have resurfaced recently regarding Boris, are the claims that he is racist

and oddly enough each time I've heard such comments , they have been made by a white English person.
It baffles me....
How is it that so many people are able to see the racist in Boris, yet can't spot the racist next door?

It's a shame when people reduce racism down to a silly remark here or there, thereby exposing they haven't fully grasped or accepted the true nature of racism.
Modern racism, at its most powerful, looks and sounds almost reasonable, friendly, courteous on the surface
The deep rooted idea however, that some still feel entitled, due to little more than the colour or complexion of their skin , which agitates, and normalises many life and every day privileges, distorts all that may look normal on the surface, and leaves carnage in its wake.
Despite the psychological effects of the abuse served to others on that 'reasonable plate', the economic impact is perhaps most telling

I don't think Boris Johnson is a racist
Would it matter if I did?
at least he's certainly no more of a racist than your everyday man who believes he's not

I believe Boris Johnson has little time for anything that doesn't involve him , interest him or advance his career

A careerist - yes
A narcissist? - who knows
but racist?

Sticking with Tory MPs for a minute

Mark Field was caught on camera grabbing a female climate change protestor by the neck, and frogmarching her out of a 'very important dinner'
Now, when I initially saw the clip, It looked like a terrible case of domestic violence, only to realise the woman was not known to Mark Field at all

The ease at which he appeared to manhandle the woman, suggested it was not his 'first time'
perhaps it was simply a case of adrenaline..

...but if he can handle a woman like that in public...

lets spare a moment of prayer..... for his wife 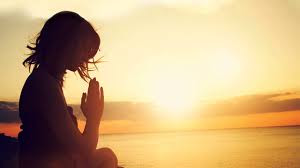 On the matters of wives

here he is, kissing another mans wife - in public 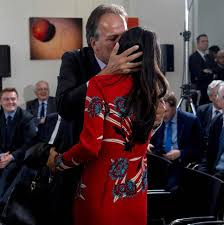 That man - is Jeremy Hunt 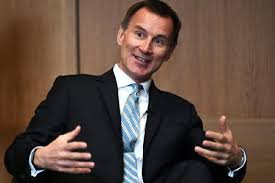 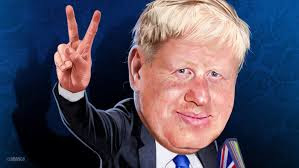