Domestic violence is not something to be 'managed'

I honestly don't understand some people sometimes Imagine a leader being 'praised' for aledgedly reconcilling a man with his wife he beat so badly Why would he do that? Maybe someone can explain it to me 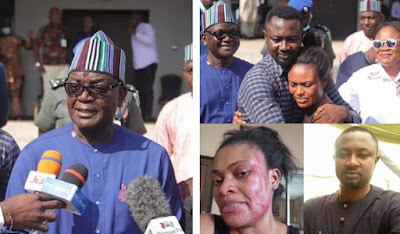 Would the 'Governor' advise his daughter to return to an abusive marriage with a man who beats her, cheats on her, and had being doing so for six years?. What kind of system would promote the idea of marriage over being single at any cost? Sure marriage is beautiful, but so is not being beaten fearful and afraid, and not having what should be a safe space turning into a war zone. No one deserves that. 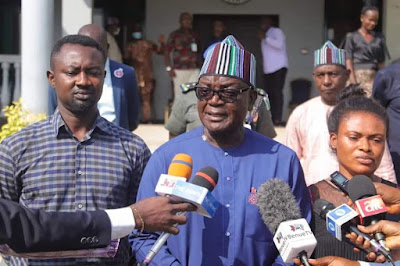 Perhaps there needs to be a movement against domestic violence as big as EndSars. It's possible, if they invetigated it, that more women are brutalised by their husbands than those affected by police brutality. Who knows.... It's just a thought. Anyway, I feel that this governor set a bad example in my humble opinion, to the abuser, the abused, the community, and the entire country,that somehow domestic violence is not a serious issue, but rather something thst can be 'managed' Did he not see her face? Did he not hear her account? Did he not hear her child?. He said... 'mommy don't cry. mommy sorry. Well....... Maybe he didn't see..
Posted by Dawna at 21:44