The Ashanti Kingdom offers a fascinating history
Yaa Asantewaa..Queen Nanny (Jamaican Maroon) are just two of the strong women that spring to mind when you think about the Ashanti Kingdom
The Maroons of Jamaica, possibly the most well known of the Ashanti diaspora. Members/ Descendants of the Africa Ashanti, traded into Slavery.

The Ashanti King's Palace hosts a wealth of history and possesses an amazing energy.
It's amazing how one can begin to embody a spirit of royalty when in royal surroundings 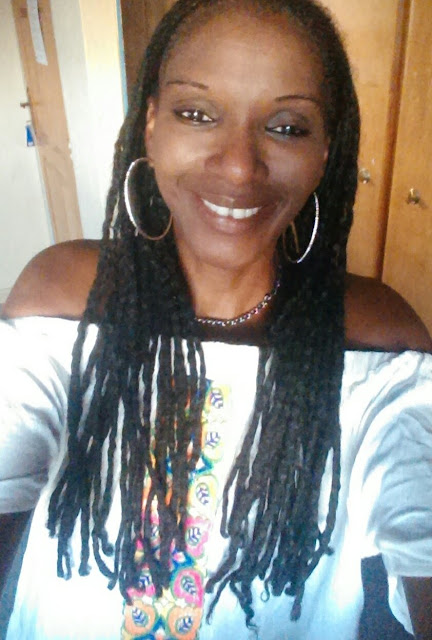 never underestimate the impact of your environment 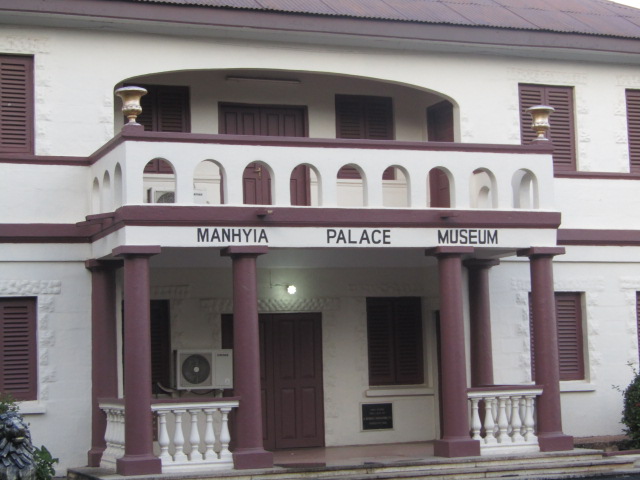 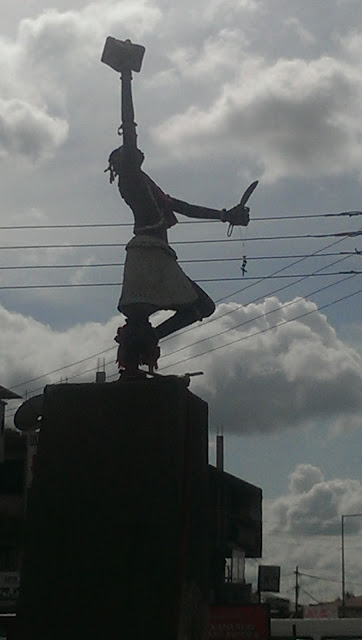 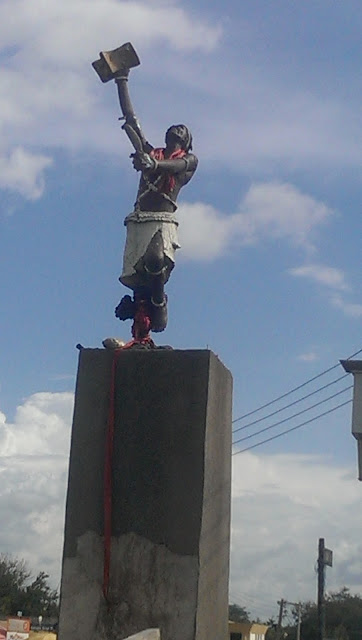 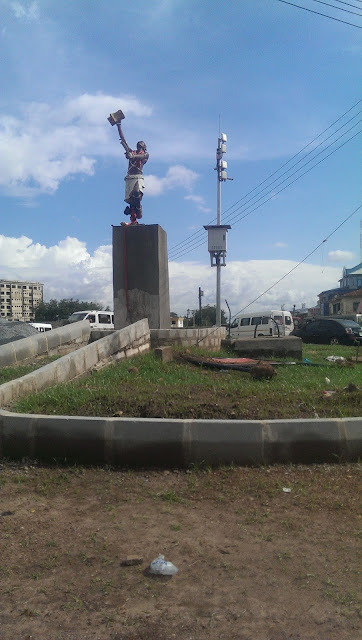 Click for Link to: A mixture of Periodicals on Okomfo Anikye