What's it like to be a descendant of African slaves?

Have you ever wondered?

The question itself is.. well...questionable.
It begs an emotion and makes a judgement in equal measure.
Is there a difference between 'a slave', and 'the enslaved?'

Whilst I feel it's important to make the distinction, lets put that aside for a moment.

Personally, I feel a sense of strength, in the knowledge that I come from a long line of survivors. From my African forefathers to my Caribbean forefathers.
People who overcame one of the worst crimes against humanity we've ever known.
.. and they will never know how special they were. 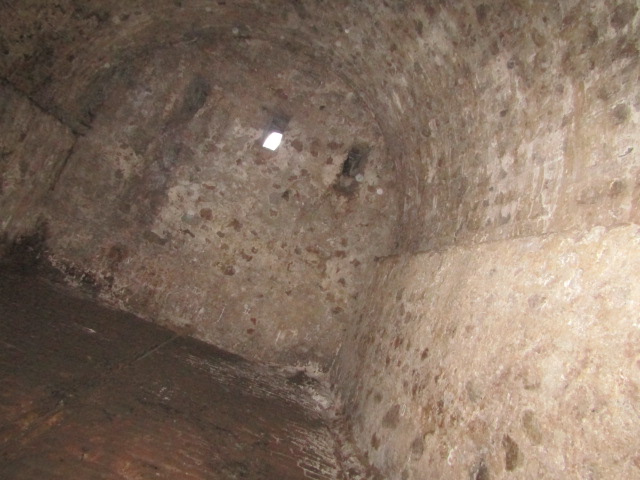 Some feel guilt, others shame, some anger, others sadness, some curiosity, some confusion, whilst others have little feeling on the matter at all.
There is no one size fits all
For as long as I can remember however, It captured my imagination. I found an uncommon interest in it.
For awhile I would argue with my brother telling him maybe 'his people were slaves but mine were royalty'..( yes, I was cheeky early on) his response was.... 'Dawna... what's your last name?''
My bro. I miss him.
So, as I grew in knowledge and understanding I came to accept a period in my history as a source of pride, at the resistance shown over the years, in what really was a 'long walk to freedom'. 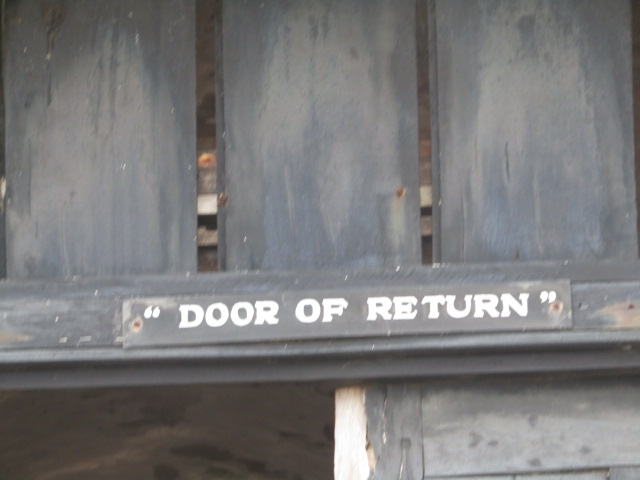 Cape Coast Castle helped to bring my past, my history so much closer to me in every sense, one realisation being that it wasn't as long ago as we often feel it is. 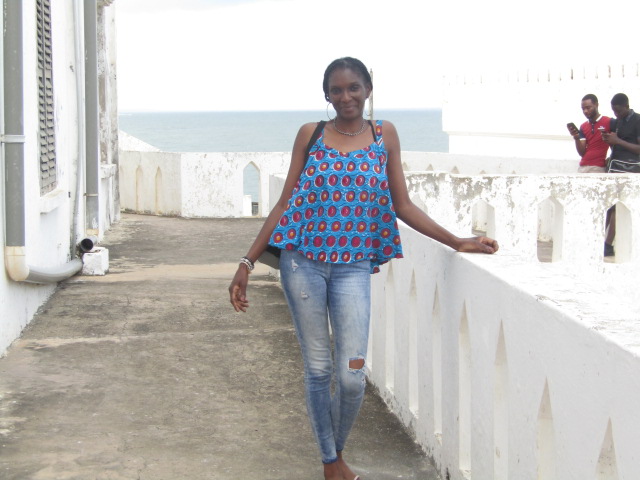 When I told my sister I was visiting, she initially recoiled abit, as in .. 'why would you do that?'
but it's perhaps not until you stand in a slave dungeon, or walk the steps of your forefathers, for yourself can you begin to comprehend the magnitude of the experience.
It's an odd sensory and emotional experience in many ways
My women who went before me... and men, have my respect.
For those who didn't make it across, they too have my unwavering respect also, and I live with the memory of my people 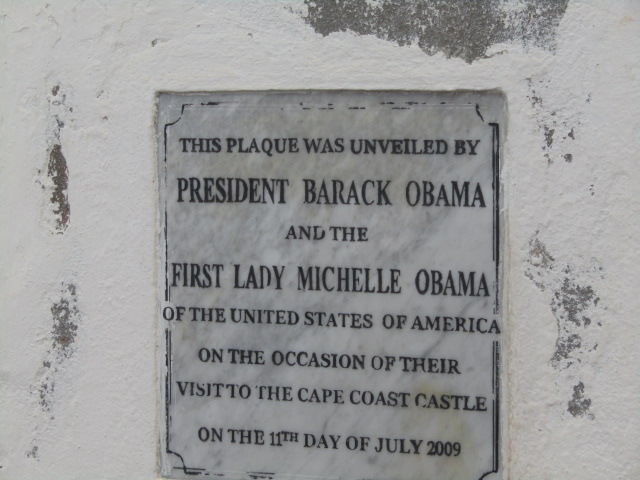 They are my ancestors 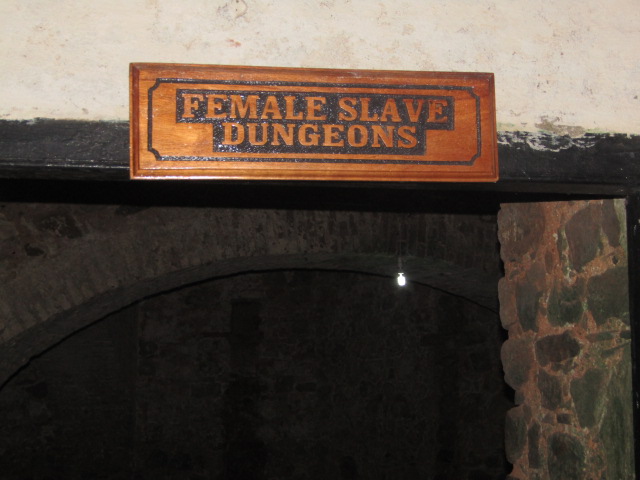 My culture, my history, is rich and I love it, It's diverse, magical and complex, all that has gone before me to make me what I am.... 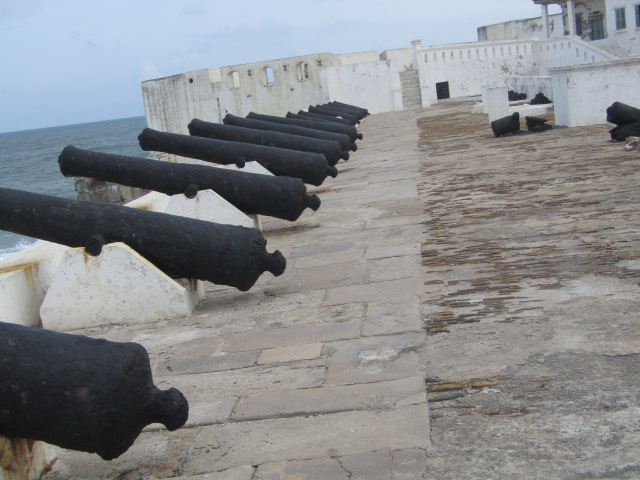 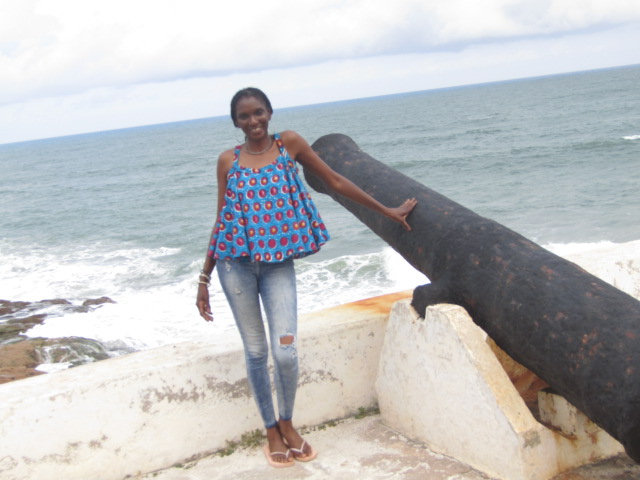