Last week we lost an icon.
A woman, a mother a wife, anti apartheid activist, and hero to many. A leader.
A woman of amazing strength, who shone in her beauty and her femininity. 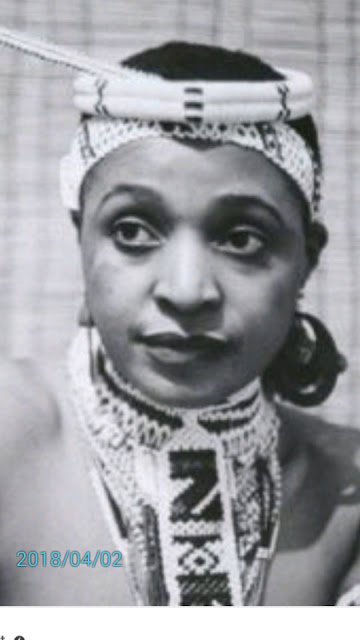 What were you doing the day you heard that Winnie Mandela had died?

Winnie was a Queen to many of us.
A symbol of an ongoing struggle against injustice.

Yet there was no outpouring of grief. I don't think I've had a meanigful conversation with any woman, about what Winnie meant to them.
There was no Princess Diana fanfare.
Not here, not London.

Winnie suffered.
She herself incarcerated. Kept away from her husband, dragged from her home in the middle of the night with her children, and placed under observation. locals ordered not to talk to her.
Winnie was feared.
Black women like Winnie often are

But we shouldn't fear her, nor be afraid to speak of her.
We should not allow the media to dictate to us who to honour. who is important, who we should mourn.
As important as her husband, yet Winnie will never be granted the affection of the British nation, and why would they
There is a difference between being tolerated and being celebrated

The Queen, the mother of South Africa is gone, but never forgotten.