There remains a stigma attached to poor mental health in African Caribbean communities, and despite the fact that one in four people across the board will experience poor mental health at some point in their lives, it remains something we rarely talk about.

"According to mentalhealth.org, African-Caribbean people in the UK are three to five times more likely to be diagnosed and admitted to hospital for schizophrenia, compared to other ethnic groups. According to the 2014 Survey of Mental Health and Wellbeing by the  Adult Psychiatric Morbidity Survey, white British people were the ethnic group most likely to report receiving treatment compared with around 7 per cent of people in minority ethnic groups (including White non-British). Black adults had the lowest treatment rate, at 6.2 per cent".[click for more] 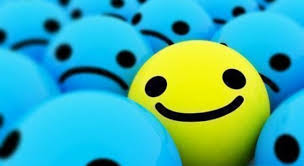 A report in 2010 stated that 'the effects of social disadvantage, such as high unemployment, poor housing and experiences of racial discrimination, are considered to negatively impact the mental health of African-Caribbeans', yet despite that, remain the least likely to seek help.

Within African Caribbean communities mental health is often misunderstood, added to that, a distrust of government services, African Caribbean communities have tended more towards self reliance, inward looking, and often dismiss issues with phrases such as 'sort yourself out', 'be a man' or 'man up' (if you're a man) or simply, 'get over it'.
Some however, may turn to the church, whilst others may even see issues as a result of witchcraft. 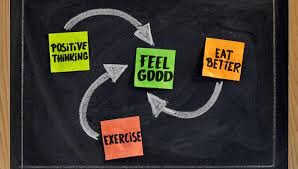 Yet plainly put, it's ok to talk.
To encourage our men to talk when pressures become overwhelming, and see poor mental health, not as a weakness, but increasingly an outcome of our modern stressful times.
Understand that women do need to talk, without the dismissive trope of 'nagging woman'

Rephrasing mental health certainly helps, so words such as 'stressed' are understood by men, and emotional well being connects well with women.

Regardless, as we recognise World Mental Health Day, let us practice being kinder, to ourselves... and to each other x