Weekend WOW Factor: APC under Pressure? & Can Nigeria Become The Steel Giants Of Africa with Ajaokuta?

Sierra Leone elections and SLPP are leading the way with the APC trailing.after 75% of the count. Final results should be in tomorrow.
Issues include over voting (spoiled votes)
A potential run off predicted. 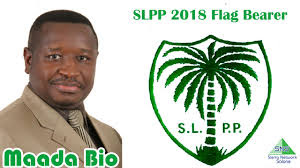 APC have thrown everything at this election, but I could barley believe my ears at hearing waves of APC supporters chanting at a political rally.. we are Chinese...
Serious?

Ajaokuta is a multibillion-dollar Steel Mill located in Nigeria. It was built by the Soviet Union in 1979! in partnership with Nigeria. The project reached 98% completion by 1994..... before coming to an abrupt halt. 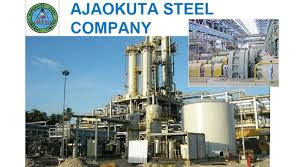 The mismanaged project has not produced a single sheet of steel.
ex President Obassanjo agreed a deal to revive the project, but this was revoked by President Umaru Must Yar'Adua, and the project ended up in arbitration with an attempt to mediate among stakeholders, after what was deemed a breech of contract

Ajaokuta has the potential to create thousands of jobs, and revive Nigeria's economy, in addition to making Nigeria the largest producers of steel across Africa. 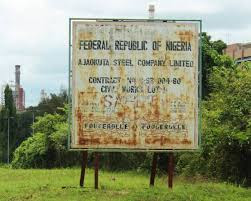 This is a travesty, yet rarely mentioned outside of Nigeria.

I hope they can resolve the issue
Millions of dollars unaccounted for..... in what could be Nigeria's biggest scandal 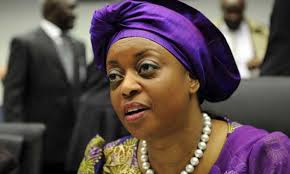