Congratulations to the happy couple, and what a lovely wedding it was
The sun shone and Windsor was a beautiful backdrop.

Princes William and Harry looked handsome as usual in their uniforms.. and very tall 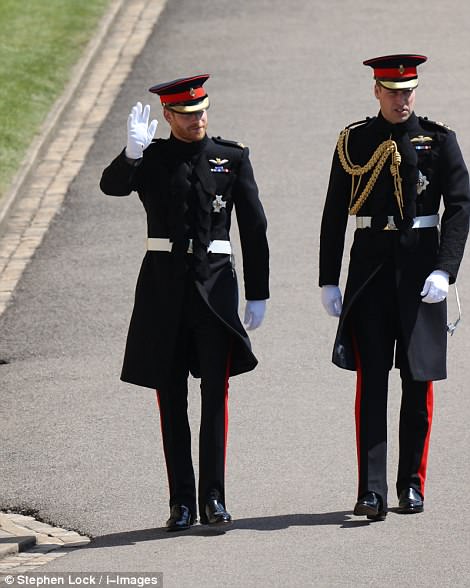 I hadn't realised just how much Megan looked like her mother.

I noticed that her mother was alone. Megan walked down the aisle alone ( until Prince Charles stepped in for the final few yards. 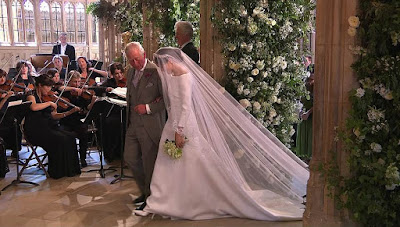 What is it about black women and having to do things alone?

Her mother looked beautiful and composed, only god knows what she may have been thinking but at times her mother seemed to fight back tears. 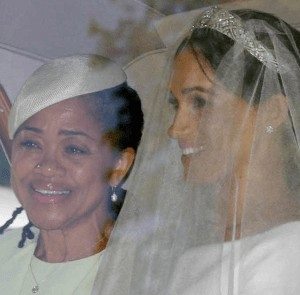 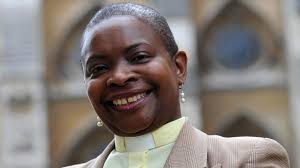 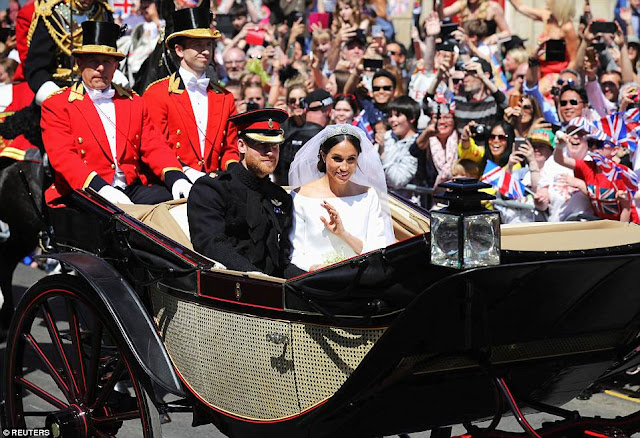 Thank god Elton John and his dancing eyebrows didn't decide on another revamped version of 'Norma Jean'
no disrespect, but he would have had the world in tears!

It would appear that Megan M has picked a good one. ( perhaps unlike her mother) We all make mistakes and I'm sure she learnt a great deal about marriage, from her ending of her 1st marriage. 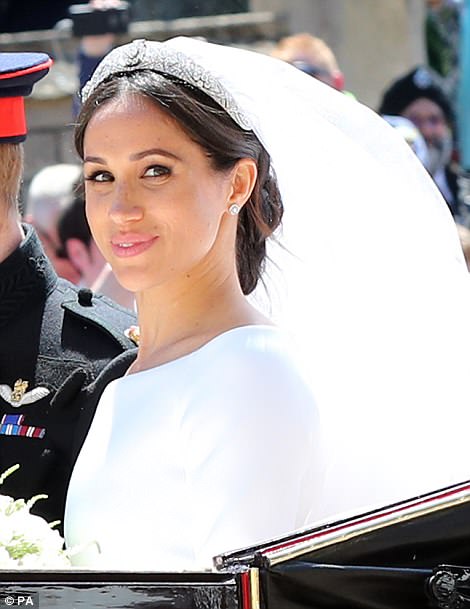 I loved it. The pomp and ceremony
the love, the romance...
it was simple, classy, and beautiful

But before 'black fb' gets carried away though, ( with dreams of a Black Princess in the Royal family) it's important to remember that Megan is mixed race.
The media focus on her white family despite seemingly dysfunctional told a story in itself, rather it begged the question, why was that more tolerable for them, than to engage with, or seek, the black members of her family?. Where were they??? 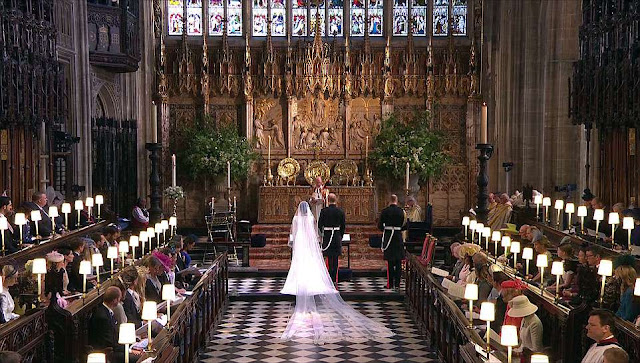 Princes Harry & William have grown up in different times.
A time when Beyonce is Queen, Oprah a High Priestess, and Serena Williams the worlds greatest sportswoman.
A time when black feminine beauty and allure has enjoyed some of the spotlight, and stereotypes exposed as fallacies.

They have grown up in an ethnically diverse UK, where despite their 'privilege' they know it's not ok, to treat others unfairly because of their race or gender and not expect to be called out on it.
As a result, they too may be 'different' 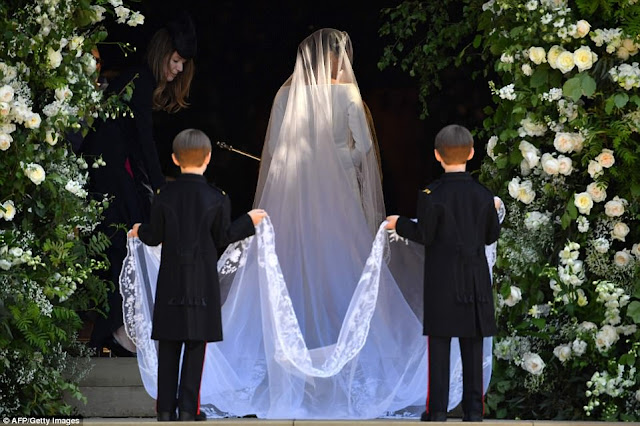 I'm not a royalist, and I understand the wedding has cost the British taxpayer over £34 million [click] which I guess a relatively small fraction of the UK budget but nevertheless £34.000000.

Megan Markle is beautiful and to her credit socially aware, and long may that last.
Took Harry months to pop the question... so many men with long term girlfriends may feel a bit exposed today
Married in a year.
Yes, A year is long enough to know.
A lovely couple , and may they be very happy together
All very sweet.
Posted by Dawna at 20:08