Weekend WOW Factor. The Irony of the French National Team, and what we we do without the DRC

Chilling with the little madam 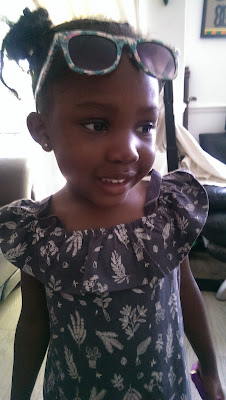 as little man takes in some music 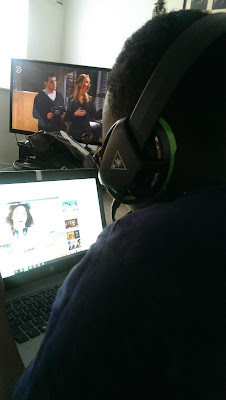 Too bad Nigeria are out of the World Cup 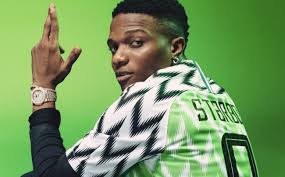 With Senegals departure that left the African representation to..

I kept hearing that over social media.. hmmmm

well... they certainly done away with Argentina 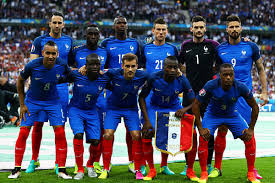 I watched a great documentary on BBC4 in the week, presented by Dan Snow. An insightful documentary that looked at the impact of slavery, colonialism, the Cold War, industrialisation and the world's connection to ( and dependance on) Congo.

I was concerned there would be an omission of Patrice Lumumba but I needn't have worried. Sure enough the betrayal of Mobutu of the great Lumuba came to the fore. We watched as Queen Elizabeth shook hands with the man exploited the Congo similar to the colonisers before him, and surely wondered of the Integrity of the British. 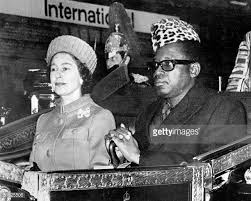 It was compelling to watch and Dan Snow provided a balanced and non patronising account.
The program itself brought to the fore many questions and is definitely worth a watch. 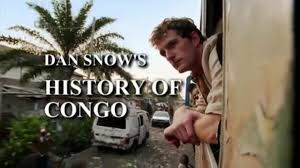