Born in Ibadan Nigeria, award winning author Lola Shoneyin's debut novel has been brought to life on stage right here in London
Lola continues to live in Ibadan where she runs an annual book festival, and is married to the son of Wole Solyinka 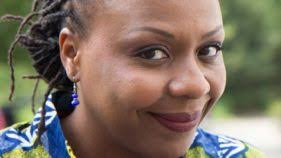 The Secret Lives of Baba Segi's Wives is an intriguing tale of a polygamous family headed by Baba Segi. 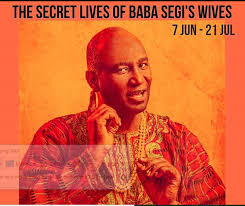 Wife number 1, does a good job as queen mother managing the clan, but it is with the arrival of fourth wife Bolanie, things begin to change substantially! 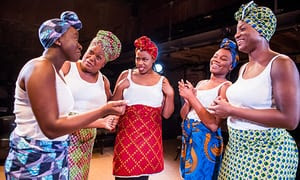 The play has been adapted by award winning playwright Rotimi Babatunde.

I was fortunate enough to be granted pretty much a front row seat, and had nabbed the only remaining ticket of the night. 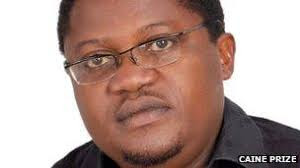 It was full house, as the audience were entertained from start to finish with beautiful Yoruba songs, music and dance. Parables were used to the finest, as we were given an insight into the mind of Baba Segi. 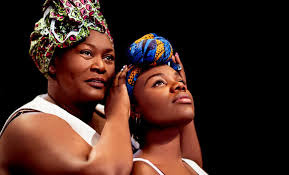 How I felt about Baba Segi ( and his big penis) was never static! (he plays the flute beautifully btw) 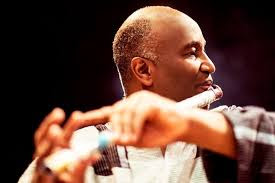 The cast includes the wonderfully talented Usifu Jalloh (on the right), Sierra Leonian drummer and storyteller extraordinaire.
Cast members double up on roles and the humour is effortless. 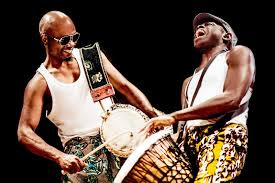 If you haven't already seen it, I highly recommend
Takes you on a journey and ticks all boxes

The Secret Lives of baba Segi's Wives is showing at the Arcola Theatre until 21st July 2018.