What's in your kitchen cupboards?

I'm loving Simi's new album, her voice is so sweet
pretty nice for summer ... a nice combination with Adekunle 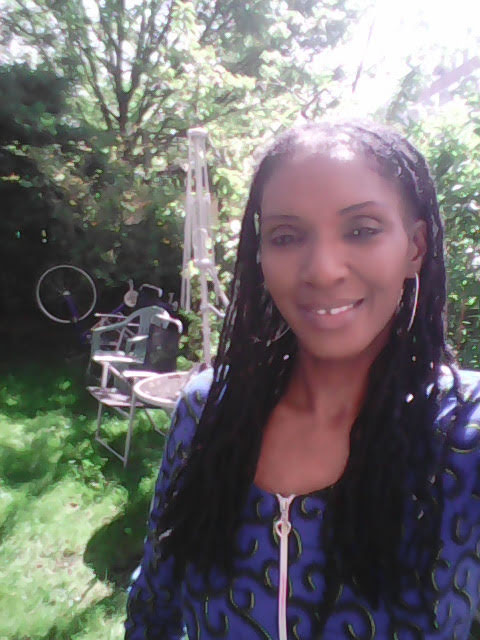 So much beauty in the world. So much so, that even piles of cash found in the home of an overthrown President, can't top the fact that good will always overcome

Why would any leader with over 2 million IDPs in their midst, amass(or hoard) £100.000.000 in their apartment. the amount varies depending on who's reporting.. but it's fair to say... looks like a lot of cash recovered huh. 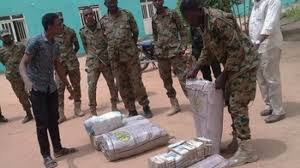 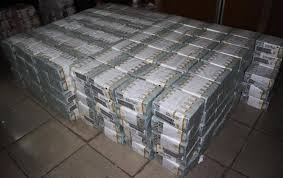 It's funny really, growing up my parents used to stock up on food stuffs, ( in case of war or floods or something)...yes, of course..what else...? that's the story we told ourselves anyway
Far more 'romantic' than the reality I suspect

Lots of people shop for the month. Cereals, rice, washing up liquid, and all the usual stuff...

but lord walk on water... I've never known anyone store so much cash!

Maybe one day I'll see what £100miilion looks like.
too bad they didn't call the 'owner' into the room immediately, you know, the way your parents would call you if you did something wrong and they were about to tell you off

something like ... hmm I don't know.. knock over a little vase or something

Why didn't they do that?

Ex Gambian heavyweight left a few luxury cars behind
Maybe they can forward them to Guinea, he'll miss them... 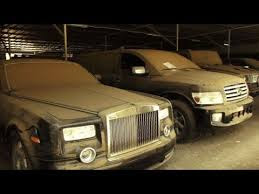 It's a shame to let them go to waste, so perhaps President Barrow can use them. The roads aren't too bad in the Gambia.

I remember reading that the larger the pot hole, the bigger the cars...