Good morning from Rwanda
The Land of a Thousand Hills

Arrived last night after what seemed like an extra long flight - with a baby crying pretty much the entire flight. On-board food was good, and all in all , we had a good flight over.
Navigated the airport which is well organised - secure, and actually a pretty nice experience all round. Surprised those at the counter who were convinced I was Rwandese, so could not understand my inability to speak the local language

Jumped in a taxi and headed straight to the hotel. They were both expecting and not expecting me - negotiated a better room, with some flexibility, dropped my cases, and headed outside, where a local band were performing on stage, mostly locals here, but my mission was food. I was hungry, and about to faint ( I exaggerate) half an hour post my order, I called guy. Our conversation was an interesting one in the end I just burned out - where's my food?!!

..and sure enough they did - the food looked and tasted beautiful.

I ate, paid in dollars, then headed up

Somehow I managed to sleep with my balcony doors opened, and wondered why I had a chill

Running water,(cold) flushing toilet, and a nicely made bed. This is a locally owned hotel, run by local people, who I get the impression rarely tend to overseas guests, but to give them credit , have really tried to give me all that I need to accommodate me

Today is the last Saturday of the month...Umuganda, where the community cleans and undertakes voluntary work. No cars are allowed on roads until after 11am - and my trip around the city is pushed back to tomorrow. 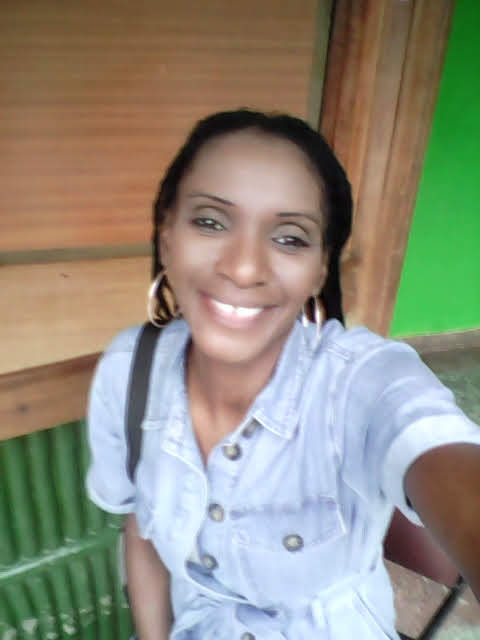 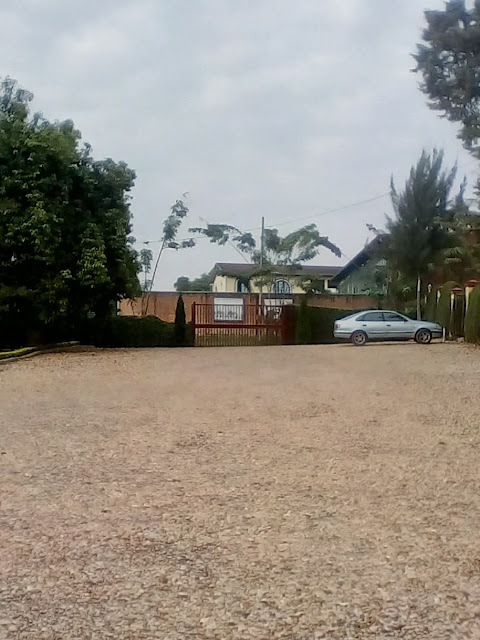 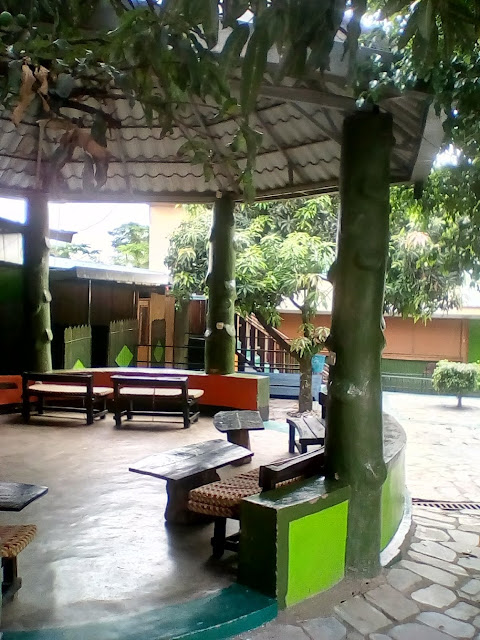 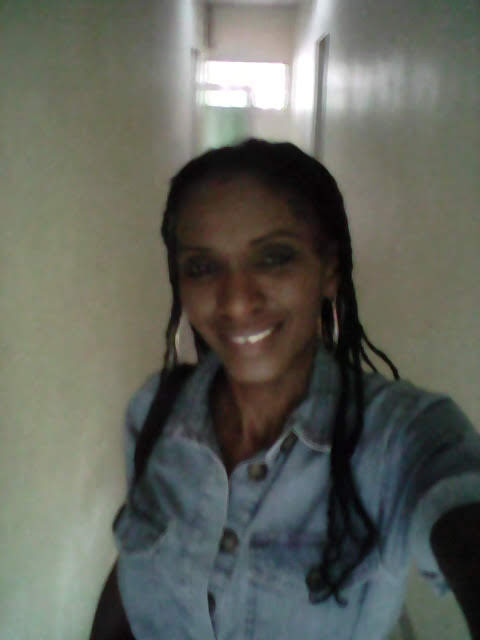