as I write, we are now in the 37th day of Sowore's detention.

aressted by the DSS in Nigeria after calling for a revolutionary protest across Nigeria...
Revolution Now/Days of rage, will undeniably be remembered as a definitive moment in Sowore's status as a true activist, a leader, undetererable and one to be respected. 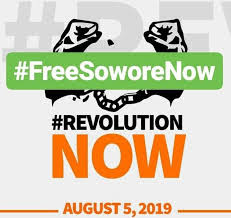 The response of the majority of the Nigerian people can be described as lackluster, highlighting also the middle classes as a major problem in the country.
The 'I'm all right jack' attitude of those getting by, and the 'I'm better off than my neighbour' approach by the poor will remain the downfall of many, and a real barrier to change. 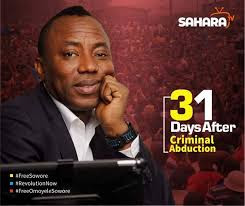 One thing is for sure, Sowore can never be referred to as inconsequential again, as in the weeks that followed, the word revolution spread across the nations media and could be found flowing freely from the mouths of the ruling classes with subjective ease. 'Revolution of the mind', being a favoured term 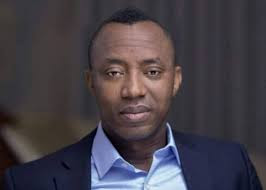 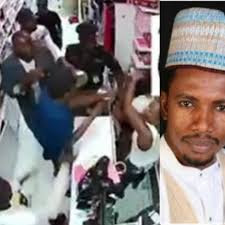 Poor black South Africans are increasing their attacks on those they view as foreigners... not Chinese, British, or any nationality predominantly, other than African - black African to be exact
Imagine that...
What say you Malema? - we need you to speak sense on this matter....

and if all that wasn't enough, as we approach Autumn, the King of the anti colonial struggle, and former revolutionary leader Robert Mugabe, breathed his last breath, in Singapore.
'allow me let me shed a tear' 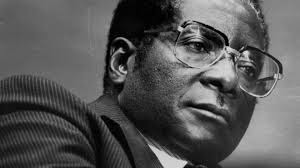 I doubt we will ever see the likes of such a complex man ever again
we live in very different times now... 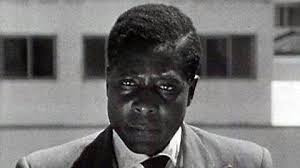 How is Zimbabwe doing now?.. after the coup that removed the don?
how is Gambia now?, after the removal of Jammeh
some say better - okay, but regardless...I can now understand the reason for the lovely Adama's ever increasing stomach... 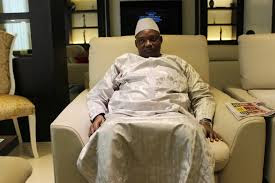 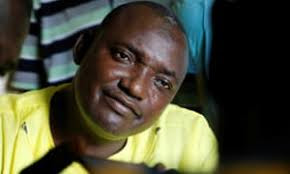 Much more has occurred in my time away, and I must resist some of these stories in the weeks to come

It's my birthday month, and as I approach a new year, I'm busy preparing for my trip

blessings and light x
Posted by Dawna at 01:21