It is reported that new cases of Ebola are beginning to drop significantly across all regions still battling the virus, especially Liberia.
That, is very good news indeed
Hallelujah
I think we are witnessing the beginning of the end
Liberia has reported very few new cases, {click] and have announced that they too, like Sierra Leone are soon to reopen schools.

Schools have been closed for over 6 months 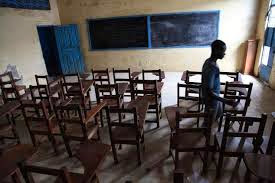 It would be great if all schools could have running water.
Perhaps some troops currently stationed across the region, could be redeployed to undertake the task of assisting in rebuilding school infrastructure
Yes, that would be great indeed.. 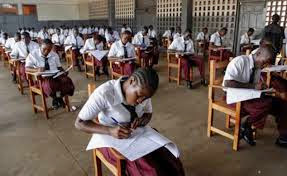 We are heading towards zero cases.
.
Google image source

Here in the UK A&E waiting times are cause for concern
Most know that if you need to go to A& E, you will more than likely be here for hours. Easily over 4hrs after initial consultation
Ironically, many have to wait longer to see thier doctor, which possibly puts additional pressure on the system
But the fact that so many people around the world, still don't have a system like ours, or the resources we have access to, we're still very fortunate