To believe in something

I have a friend who became a Buddhist a few years ago. 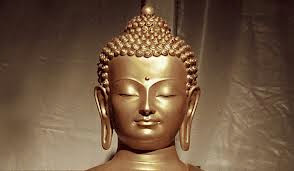 Life had become very stressful for her, and she found much comfort in Buddhism, in chanting, and learning more about how to incorporate the practice into her life.
One of my goals this year is to read more, and understand more about the various religious texts. Thus aiding my understanding and appreciation of people.. of the world.
My sweet new friend ( fiance) is a Muslim. 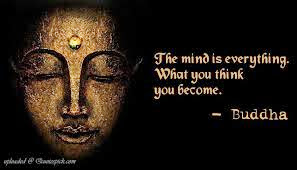 It's amazing how little people really know about Islam outside of mainstream media reports. ( which is often negative)
I don't know much and am still learning.
My love doesn't mind what I practice.. or believe. ( sweet)..he appreciates and respects whatever I do
Sierra Leonians are known for thier religious tolerance anyway.. in that faith.. is no barrier to love.
There are other issues which divide maybe.. but religion doesn't seem to be one. 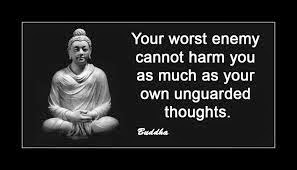 Personal growth is very important to me

I witnessed a change in temperament in my friend over time. She became calmer... more content in herself.

I think everybody believes in something.