Is this the season for sacking Vice Presidents? 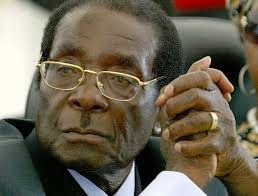 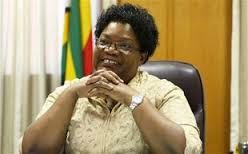 If the allegations are true then sure..it's understandable.
But what if they are not true?.

She denies the allegations of course, and it is possible that she is being honest... this is a woman who fought alongside him as a freedom fighter as Zimbabwe fought for independence. 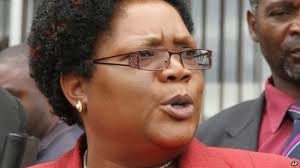 I have read several times that Grace Mugabe is being groomed for power, and is in line to take over from her husband 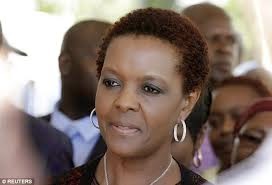 So, a cynic could say.. what better way to ensure this hand over of power goes smoothly .. get rid of the competition

It's harsh... but this is Politics.
.. and if you pit two strong women against each other.. it's gonna get real dirty 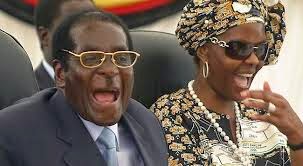 I know one thing. If I were loyal to my president fought alongside and supported him for years, only to be ousted on a bed of rumours and lies ( If they were) I would be very upset about it.
That would not be cool