Enough is Enough : End the SLAUGHTER of African bodies. #ENDSARS

Last night, the Nigerian goverment unleashed the army on innocent and unarmed protestors in Lagos. As protestors clutched the Nigerian flag and sung the national anthem, defying the 4pm curfew, the lighting at Lekki toll gate was removed, CCTV disconeected, plunging the entire area into darkness... and at the moment, the army opened fire. 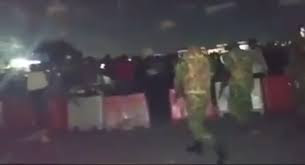 Currently, there are reports of up to 78 people killed. 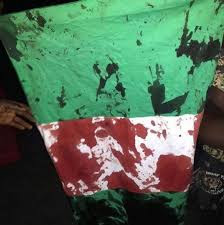 And it was at that moment, that the 'democratically' led goverment headed by President Buhari, lost all integrity, and the country reverted back, to military rule.

It's no secret that the country has never really been 'united,' rather divided along tribal/ethnic and class fault lines, but last night's appalling act, pretty much buried any chance or hope of a true 'One Nigeria'. President Buhari has failed to unite the country, failed to deal with corruption, and failed to provide the much needed development the country desperately needs. Instead, corruption has been normalized, and fear is used to control the people, whilst substantial foreign loans from China. Remittances from Nigerian's in the diaspora are a lifeline for many citizens in a country with no social services, whilst Foreign NGO's often merely serve as a temporary plaster on what is a gaping wound, with the real beneficiaries being NGO CEOs. 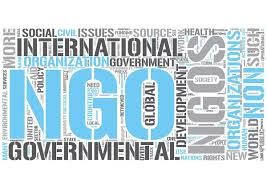 For those who truly care about what is going on not only in Nigeria but Cameroon, DRC, and other oppressed nations, it's time to do something, no matter how small, to bring these so called leaders to account. What is happening across the continent is genocide, and if we don't care, who will? Continue to spread the word, support whoever you can, learn more, support petitions and continue to call for a better Africa. For some cessation is the way. They no longer believe unity is possible, they want to seperate. Nigeria and Cameroon are failed colonial experiments. Ambazonians are seeking freedom. They are being killed daily by Cameroon forces reportedly supported by France. Biafra want thier freedom, they have suffered greatly . Freedom is a must. 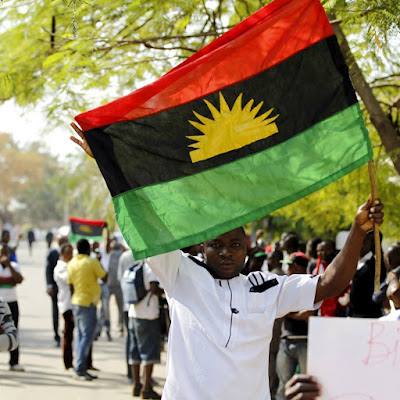 The failure of any country, to unite the populace, provide security and respect human life renders that country's government no longer fit to govern. The abuse of African bodies across the globe must stop. Start at home. End the abuse, the self hate. Stand up for what is right, and simply refuse to tolerae abuse of any kind, and do not ... abuse others. It saddens me that there are those who will step over there african brothers and sisters, only to serve others with pride and dignity. It's time to put an end to mental slavery. 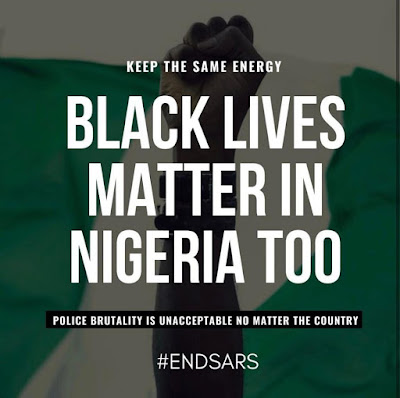 African are the only group of people who in the main, pray to a 'god', that does not resemble them . So perhaps it's no wonder, that to slaughter an African, for some, is seen to be of little importance. Whether dying in the sea, in homes, or on the streets. Enough is enough. Nigeria a county awash with lawyers, yet seemingly devoid of law. Corruption is everywhere, and the giving and recieving of bribes has been allowed to become a part of the culture. In the end, the true revolutionarys were not who we thought, but they were the silent masses all along, who others had brushed aside as poor cheap fodder. An 'underclass'. An 'underclass that in the end, turned out to be the ones with the courage to take a stand. Amidst scenes of what has become a landmark moment in Nigeria's recent history , there has been so much love on display and it is such moments of expressed humanity.... which gives us hope. In this global village, in what began as a protest to end SARS, the youths set aside old tribal barriers, For they know they wrestle not against flesh and blood, but against principalities, against powers, against the rulers of the darkness of this world, against spiritual wickedness in high places. Ephesians 6:12(Amended) **
Posted by Dawna at 16:28