Weekend WOW Factor: Elitism. The Gift that keeps on Giving

African Presidents and Leaders, minus perhaps 'one or two, still hold on to the notion of the African Strong-Man of Politics. The idea that one can rule by force, brute force if needs be. The idea the caring, or empathy equate to weakness. The idea that ones standing in life must be superior to anothers, whether earned, or unearned, and woe betide anyone who dares question it. 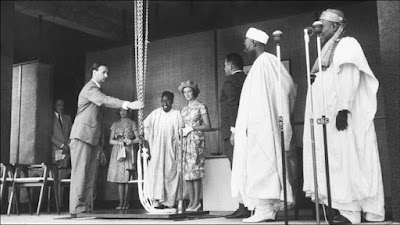 Whether it's Presidents who claim dubious election victories to cling to power as their country erupts into chaos, or Presidents who appear almost clueless to the pain and suffering of the masses, and prefers instead to appear on camera spouting passive aggresive rhetoric, blame shifting and dubious omissions Truth is, 'houston, we have a problem'. Several, in fact there are a multiplicity of 'problems', on the continent. 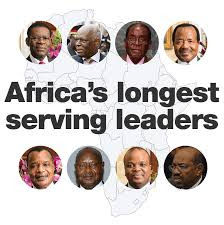 But today, rather than focus on the global, I want to focus, a little, on the local. You see, African Presidents did not fall from the sky. They are a product of their environments. Often they are educated abroad yes, but in the main, they are from the people they claim to wish to serve. The stubborn, emotionless behaviour often played out publically on the political stage, was honed, dare I say, in private. The idea, especially popular in the rasising of the male child, that brutish behaviour equates to strength, is simply, 'learned behaviour'. We know we as African people have been treated appallingly and our fairly recent History has been of subjugation and murder, exploiltation rape and so on. But we know it, and should therefore never seek to repeat it. I watched the public outrage as a police office in Nigeria was caught on camera beating a woman. Such was the correct response.... I felt re-assured. Yet women are beaten on a daily, by husbands or boyfriends in society, and for some reason, it's not considered an issue In fact, it is often assumed that the woman was at fault, and deserved such treatment. ** African leaders know their people. They know those who can be bought, those who can be sold, and those who may pose a problem. The third group are often labelled, 'troublemakers' African leaders know, that in the main, (up until now) they have managed to infantilize their population, by denying access to good education, food, health care, information, and opportunities. The reason that genuine development is not, and never will be on the agenda for some leaders, is the desire, to remain 'Elite' Very similar to the reason that some men do not want thier wives to be educated or work... a desire (actually rooted in insecurity )to remain Elite. Churches are filled with people who also would like to become 'Elite' ( by gods grace of course)

Cloak it how you will. Everyone seems to want to be the 'strong man', women included But perhaps instead of strong man - we could give 'good man'... a try 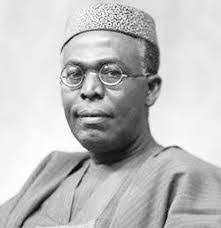 Of course Elitism is not a new phenomina, and right here in the UK, we have those who believe themsleves to be Elite, and will behave poorly as if it were not only a requisite of Elitism, but a brithright. The idea that they can be questioned, or dare I say, not idolized, appears to fill the so called Elite will horror. 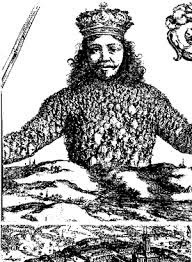 Yet anywhere in the world that you may find yourslef. You will find an Elite class who believe they can only exist via the oppresion of another. This kind of master and servant relationship dance, will only survive as long as 'non Elites' are able to get by regardless. 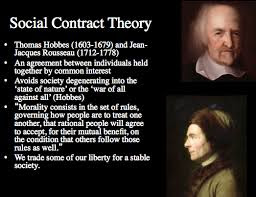 Perhaps only if 'non Elites' may use their creativity, skills and hard work to alleviate thier own social standing as they see fit. The two may rub along together But what is important for African leaders in particular to realise is that, the rich can rarely rest easy as long as the poor remain hungry. The 'non Elites' may eventually take hold of the Elites posessions, or destroy the lot. 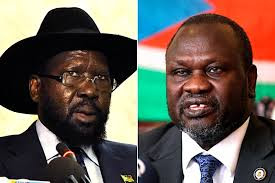 Our 'troubled' Nigeria has no functioning tax revenue system, to be able to provide adequate social services, and even if they did, the people no longer trust the governors, sentators, house of rep or assembly members et al to use the money for social development.... and can you blame them? No individual will easily submit to the authority of a seemingly corrupt power, Just as no woman willingly submits to a man unworthy of such 'submission'. That's just how it is. 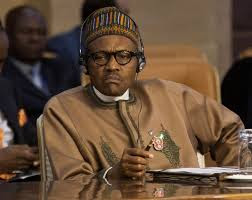 Continue to be the Strong man of politics, as a country burns to the ground, and one may find themselves standing on nothing but a pile of ashes, where once there was a country. Elitism, a cute seductress indeed, but not for those of an immature mind or calamatous nature. Like herpes I suspect, it's the gift that keeps on giving. We need to balance our energies
Posted by Dawna at 20:04