Should the EFF speak more on Dis Nigeria Matter?

Like many others, I have a huge amount of respect for the EFF ( Economic Freedom Fighters) and am often impressed and inspired by their fearliessness, intellectual prowess, and commitment to improving the lives of black south africans post aparthied. 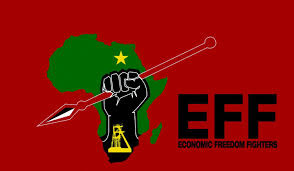 The EFF leadership is formidable 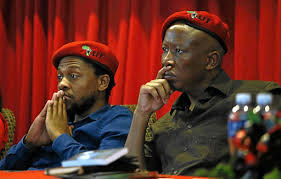 They continue to challenge the alledged corruption of the ANC, and to educate (politically and otherwise) the masses, to enable people to make better choices. So yes, I am a supporter of the EFF BUT... 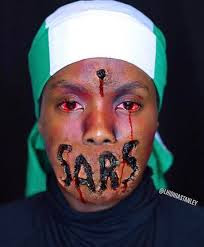 Dis Nigeria matter o... this one concern me 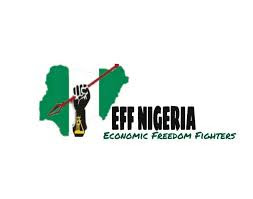 Earlier this year the EFF released a statement in support of the people of Zimbabwe agaisnt police oppresion, as the people of Zim had begun to protest. Yet '12 days' in to the uprising in Nigeria, huge in number if compaired to the relatively and significantly smaller protests in Zimbabwe......and the EFF have said very little. 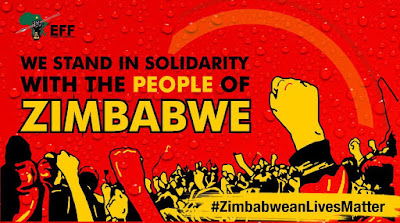 DR Handsome (not his real name) ... Please correct this matter right away.. 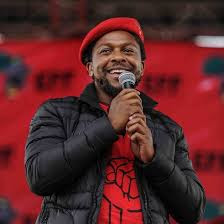 Not for the 1st time, but as early as last year, there were numerous reports of xenophobic attacks against Nigerians in South Africa. Some reasons cited at the time were that Nigerians were selling drugs, taking jobs and other sociopolitical reasons, and atbthe time, Commander in Chief Julius Malema spoke out against these attacks. 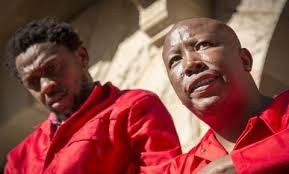 But the EFF are publically a little quiet on this matter. 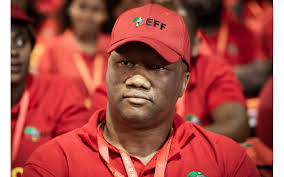 The EFF is a Marxist-Leninist Fanonian Economic Emancipation Movement, which fights for the economic rights of all Africans... and Julius Malema, an ardent and committed PanAfricanist, well....that's what he says. We know our minds can be pretty messed up with the self hate and such.. but hearing more from the EFF will help to dispell some of the subconsciously xenophibic attitudes that much of our people still harbour. To be lukewarm on this matter would be a massive fail 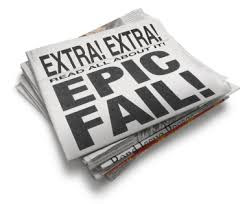 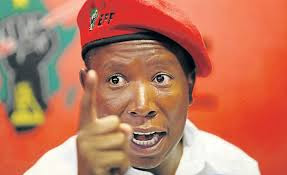