A Correction!.. and a Delroy Wilson Feature

I have to correct a mistake!!
I don't usually make many musical mistakes ( at least I try not to) but yesterday, I said that it was the Delroy Wilson's version of the song 'Sitting in the Park' which I loved.. but now I'm not sure if he even recorded it. Today, I've been 'wracking my brain' trying to remember who sung the version I used to love to sing along to


Slim Smith?
Freddie?
I'm convinced Delroy recorded it but I can't find it.

I give up.
Any music heads out there please tell me... did he record it?

'Delroy Wilson was our first child star and boy wonder, having started recording at age 13 when he had to be hoisted on beer boxes for concerts. Delroy was an immediate sensation. He was our first superstar. In the ska era, he was a lethal weapon used by Sir Coxsone Downbeat to demolish Coxsone's former employee, Prince Buster.' [Source] 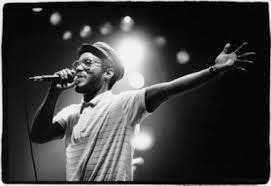 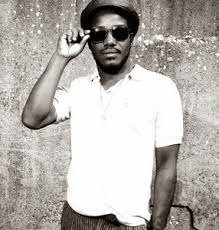