The allegations about Bill Cosby could well be true
There are too many.
It reminds me of the Jimmy Savile - Rolf Harris (and others) saga that we witnessed here in the UK

There are clear differences I guess..(Not that I'm an expert on the details of any of the cases)
The main one seems to be that Savile abused children, even sick children and abused the trust of a hospital for sick children that had put thier trust in him.
Rolf abused the daughter of a friend..

Cosby is alleged to have drugged then raped young 'starlets'.. abusing his position as much loved ( famous) 'American Dad'.

There's a film in there somewhere. 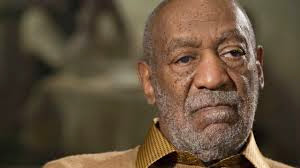 If it is true I feel nothing
Correction...I feel it for the 'victims', but any man that feels the need to drug.,. then pounce.. for shits sake.. that's low.

I watched and loved the Cosby show.
He was funny in it yes..but it was the family dynamics that really made that show for me.. that and the fact that they were black.. and we had few black ( non criminals ) on our TV screens. In the Cosby show, we could look and see ourselves. Even if they were an America Family.. they resonated with many of us growing up in the UK.
The kids were cool 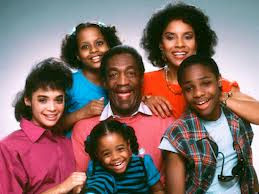 If the allegations are not true.. I fear his reputation is damaged forever. if not forever.. for a very long time.
It's sad whichever way you look at it.

It has been reported that yesterdays Kenyan Bus attack was carried out by Al-Shabaab as retaliation for the storming of mosques by Kenyan Security forces. Add to that Kenya sending troops into Somalia,, to which Al-Shabaab responded by storming the Westgate Shopping Mall ..shooting and killing innocent shoppers.. and you have a growing problem for Kenya.
What is the best way forward. I can't see a clear way out.. yet.
Seems to me Kenya has more pressing problems.. than the length of a woman's skirt. 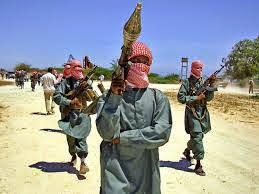 NewsFlash - Men ( some) don't need any more 'lessons' on how to lie to or manipulate women for sex.
Can we have less games and more honesty. Now.. that's a workshop I'm happy to endorse :)

Julien Blanc is barred from the UK, as it was deemed his workshops encourage the mistreatment of women.
Basically.. it's felt that he teaches men how to be utter and complete arseholes
I'll be honest I'd never heard of this man before
.. but I would hate to come across any man who has attended his cheesy looking seminars ( unless for journalistic purposes!) 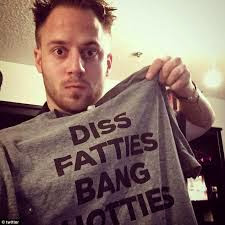 In his defense?.
Some men could benefit from a class or two.
Women are not the enemy. or an army to be conquered. I have a feeling that more men are secretly afraid of women than they be willing to let on.
Hey!!.. we don't bite!.. unless asked
If you want to know anything?
Maybe it's as simple as - clean groom, exercise, listen, be honest, read, have a personality that doesn't make a woman wanna vomit, pay.. for stuff.
But it's not really that simple... is it. As women, are so very different, . We have our little nuances. Crack that.. and you're in. If she fancies you of course.

Perhaps if he's misbehaving .. stick him in these and keep the key in your bra!
I watched this short film to practice my Twi language skills, but found it quite entertaining too

It's actually an Aids awareness film by 'Global Dialogues'

Other Articles I noticed today

Should Bob Marley’s name be used to sell marijuana?

Okay.. some other news..
I've been asked to be a part of an upcoming play/musical.

I'll tell you more next year all being well ( when it's okay to) and when I start to attend rehearsals
What I can say is, the plan is to tour the UK and Ghana with it ( to begin with)
I had no idea that I was in the company of some hugely talented people these past few weeks

I'm so excited! and looking forward to it :)
I know you're thinking.. can I act?
Well...we shall see wont we.. 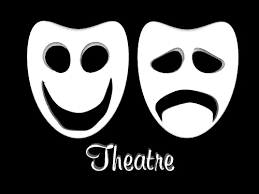 My lot laughed when I told them , but I could see the ahhhh.. in their eyes... here we go.. they may have been thinking.. all this Pan African 'shenanigans' gonna pay off then?