Uganda or Spain? for the President?.. no contest - it's Uganda all the way!

Although it's not a competition, I would visit Uganda - before I visit Spain 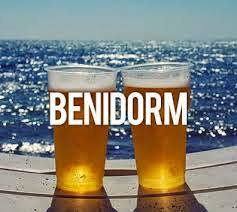 ( unless Spain calls me of course with the offer of a ticket)
For sure.
But that's me.
President Yoweri Museveni, should not be too hard on the Ugandan Tourist Board, although... he does have a point.
I've checked out the short films on the UTB website and I would suggest that they do seem to target a particular tourist. Personally speaking, they don't [majorly] appeal to me. They are pretty to look at, but quite cheesy.. and appear to pander to the occidental tourist. Fine.. but not those who look like me.
Again.. fine.. but therein lies a problem.

I searched further ...and found some less cheesy clips.

This is an old vid

Personally speaking, I have no strong desire to see Chimps, or Lions, in thier natural habitat, but ... each to thier own.
I will admit that I quite like elephants and giraffes, so... half an hour watching them I could do.
But seriously...

Just what is the message Uganda wants to share?.

Last year Uganda made our news headlines quite a bit with regards to thier 'anti gay rights' bill. On and on it went, to the point that I started to become very suspicious about what the real underlining, political issue may be.

I suggest that President Yoweri Museveni should worry less about the UTB, and more of his own PR
It could certainly be better.

In truth...ultimately, the President may be overlooking something quite simple.
Perhaps it's not anti gay laws.. video chimps, and the legacy of Idi..that may turn some visitors away
In short...
It's cheap[er] to fly to Spain 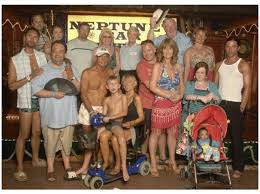 ... the lure of the package holiday..cheap booze.. sex.. clubbing.. the all inclusive.. ( for your average holiday Brit) seems to appeal
I'm not suggesting that's all Spain has to offer.. but it's the dominant narrative :) 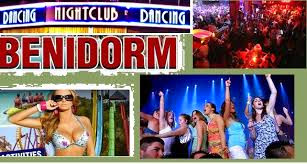 Uganda needs to set its own narrative. Uganda has a story to tell...no need to pander.. just tell it.


Heres one from Ghana

Interesting interview
.. is he bored or just really tired?.. his excellency... yawns. If I were the interviewer.. I'd feel pretty bad :)