Tell me....who would be a Journalist these days...?

When you think of dangerous jobs ... what do you usually think of?
Police Officer?.. Solider?..Reporting on conflict in a War Zone?.. World leader?.. Fireman?

I think it's definitely time to add Journalist to that old 'mind list'.. 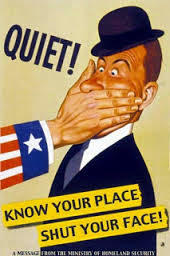 I did a quick Google search, and Journalists all across the world, are facing attacks, imprisonment and worse. On an up note, there does seem to be a glimmer of hope for the detained Al Jazeera Journalists [click] but in the world we live in.. it would appear that being a Journalist is risky business 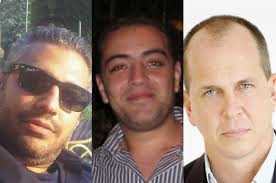 As America and Britain promote the spread of democracy ( often violently) across the world.. are we actually creating more authoritarian regimes? 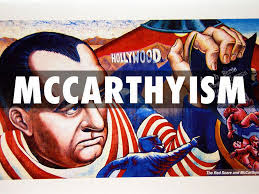 I became interested in the case of a well known Journalist and radio personality David Tam Baryoh. 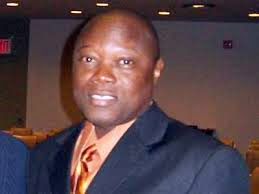 It's alleged that David was arrested for criticizing ( on his show) the Government of Sierra Leone's ( in particular, President Ernest Bai Koroma) handling of the Ebola crisis.
[click]
He has since been released on bail.. and is apparently in forgiving mood [click] ( nothing like jail to sober you up?) 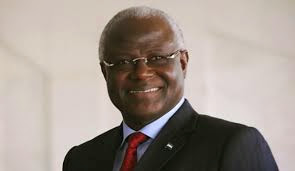 I think this case is not so clear cut.

If David is using his platform to build up tribal hostilities,( which hes been accused of doing) and unsubstantiated ill feeling against the President because of a 'personal falling out'.. that would be incorrect. That would be a case of out right Sedition under the Sierra Leone Public Order Act 1965 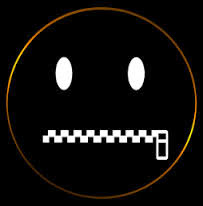 If however, David uses his platform to critique the governments handling of Ebola, based on little more than a love of his country and the people, and uses his platform as a voice for the people and to hold the government to account... I think most people would see that as correct. Yet.... good intentions or not, he could still face charges under the same Act.. technically speaking.

Sedition for me should be a question of intent.. of motive.

Therefore, how 'Free speech' is handled is also a question of intent .. and motive.

We NEED journalists.
But we need to remember that they are human.
I'm sure they'll say that a good journalist is an unbiased journalist.. whose only intention is to report the truth.
Yet surely that will depend on ones own personal viewpoint.. no?

People in power tend to want to stay there... and if violence is part of the fabric of a society, many may use it to suppress dissent. 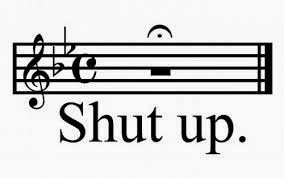 In our own lives... do we speak out when we know ( or feel ) something isn't right?..
When we have a view that doesn't quite fit with the dominant view.. how do we feel?
Do we challenge our friends and peers.. or just go with the flow in order to keep the peace.. and the friendship?

If yes.. we are probably not journalists. 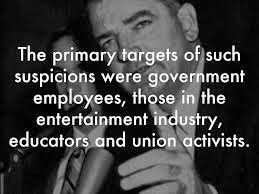 Yet.. I have a feeling if we care enough about something...
Pushed far enough..just far enough
We would TALK
Even the quietest among us.