Why we need a balance.. thoughts on PanAfricanism today

One of things that's often reported about Libran's is that they strive for balance... and are very keen on justice and 'fairness'
I can confirm that to be the case. 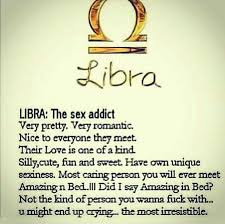 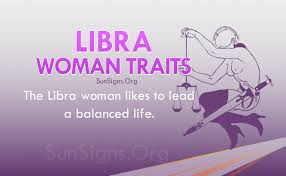 Anyway...I also believe, that despite the richness that contrast and variety brings, balance, justice and fairness, is something that we should all strive for.

A topic that is never far from my mind is the concept of PanAfricanism.. what it means, whether or not it remains relevant in a time of overt globalisation (a debatable term as it appears relevant for a few only) or whether it's even more relevant and essential now.

One of the major issues Pan Africanism faces is in its very essence..
What is it?

The African Union, the largest known Pan African organisation, does not invite Caribbean countries to the conversation, despite ironically the Caribbean being largely instrumental in the birth of the ideology and movement, inspiring many African leaders to seek independence and oust colonial rule.

It's understandable perhaps.
The continent has far more pressing issues at thier door, and perhaps are not in a position to invite the 'relatively stable' Caribbean countries to the debating table.
However, it's also possible that it is within that union that solutions may be found.
Navel gazing is no good for anyone.


But how does one unite and entire continent of 54 countries with over 1500 - 2000 languages, and lord knows how many tribes and cultures?.
The answer is relatively simple.
It is in the understanding of ones history that it can be done.
An understanding that despite the differences, there is more that unites that divides, and it is through this mutual respect, that the continent can thrive, trade, and develop.

The answer lies in re-creating and overarching PanAfrican vision and understanding, which was once strong, yet has weakened and blurred over time.

My observations are that Pan Africanists in the diaspora remain passionate and committed. However, the tendancy to idealise 'Africa' remains still too strong.
It's not all kente cloth, hot sun and drumming ( I'm teasing.. bear with me)

This idealisation is understandable considering the culture and climate in which we in the diaspora live.
In many ways, it's what has kept PanAfricanists in the diaspora going on a daily basis, enables them to deal with the realities of racism and not cave under its pressure.
That 'African idealism' is like a heartbeat... it serves a purpose.

What it doesn't do however, is have an impact on the continent itself, or its leadership.

Turning a blind eye to issues that blight the continent, (such as the rights of women, exploitation of children, poor sanitation, electricity, infrastructure in rural areas, and money embezzling leaders.. for example) does Pan Africanism at home and in the diaspora a disservice.

Like in the early days, I believe that the 'revolution/awakening' will begin outside of the continent.
Where the pressure to succumb to culture, ill fated ideals, and the residue of colonial thinking, is less embedded in the psyche.
Perhaps, perhaps not.
Maybe I'm biased.

In short, we need a Balance
Africa is beautiful

Does anyone still use these tools? 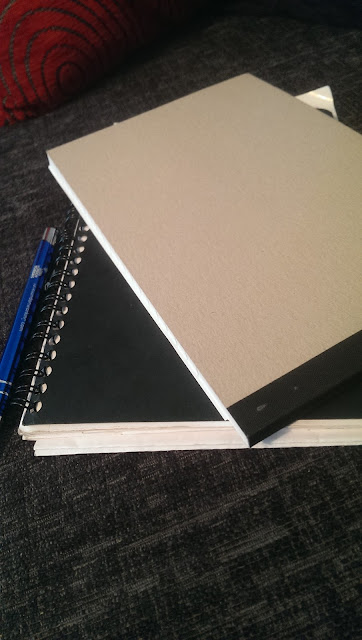 These implements of communication...
I remember the days of letter writing, and simply just writing stories etc in the note book... with a pen!.
I remember receiving letters and enjoying reading each page immensely.
Nowadays, the only time one may get a hand written letter is from someone in jail.
Lets be honest.

Love letters appear to be a thing of the past.
Killed by texts and WhatsApp, where everything is abbreviated, hastily written, or ill thought out.
The capacity for such messages to be misread or misunderstood remains high.

How can one tell if the man or woman they are seeing isn't some kind of physopath?
There are very few clues. One cannot read a persons temperament via text as well as one could in a hand written note.

Make no mistake. The benefits of texting and whataspp are great indeed. We can talk across the world at a moments notice.. and for free! well.. almost.