The manufacturing Industry in the UK took a back seat to the service industry and as a result, we became a nation of consumers and servers.
Not enough builders.
We still have them thank god.. but I noticed a shift..

Trades are essential in every society.
I have huge admiration for builders.. seriously I do. I watched each night as I passed by the building of Tottenham Hotspur's new football stadium. 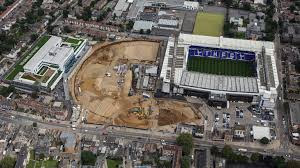 They worked through the night.
I watched what was initially a pile of rubble, become what it is now. Bit by bit.
Fabulous!. 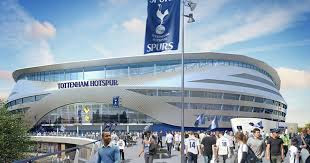 It has always amazed me that people have the ability to construct huge structures that we enjoy ( I'm an Arsenal fan btw) ...without perhaps giving much thought to the fact that the structures were designed and constructed by regular (but very talented) people.

I say that to say this

Much of the development that Africa needs, and the sustainment of that development, really is in the hands of the people.. literally.
There is a huge emphasis on boy children in particular, to be educated and go to University, and whilst that is an honourable thing.. Africa really could use more builders.
At the very least... people willing to paint.. 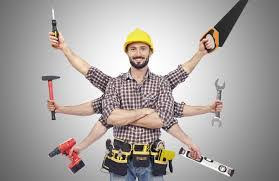 With an investment in trades such as carpenters etc, Sub Saharan Africa in particular would be less reliant on entering into agreements that benefit them short term, yet they pay for long term

Again, there is nothing wrong with entering into international development agreements, however, much of the time, they are thwart with problems.

e.g, China can build roads, but if there are little or no skilled local labour available to maintain those roads, the reliance on those who build the the roads, will be an everlasting one.

The fascination with lawyers and doctors may be understandable, as they are credible professions, but often those lawyers doctors and academics leave their country of origin for greener pasture.
Understandably, they want to get paid, and have a better life

When I look at some of the structures across parts of Africa they could use a lick of paint. Just a little paint could brighten the lives of many and transform an area. The willingness to do so however, must be there.
and it's something local people can do for themselves.

Look at this beautiful green!.... 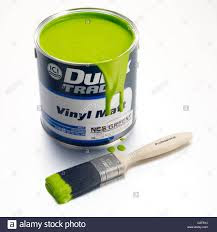 If every community had just a few tradespeople among them, could you imagine the improvements that could be made?
The roads, the homes, the environment...

If every community felt able to take care of their local areas, they would see that they really do have the ability to affect change. 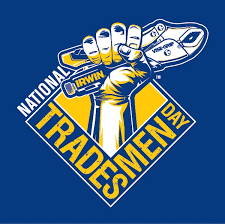 So , perhaps if your son or daughter is not as academic as you may like him or her to be, there is every chance they could become the plumber, the bricklayer, the painter, the plasterer, the carpenter, the electrician, the gas engineer, that you crave. Not only helping you to maintain your property, but that of your neighbours, bringing in, more often than not, the income you may be hoping the acamenic degree will bring them.

You know a country is serious when they invest in, train, and value the tradespeople among them.

Sometimes it's the simplest things we overlook.

Gonna finish prepping dinner too .. enjoying my day off x
Posted by Dawna at 13:22