Previously a member of the PDP, became the Presidential candidate of the SNP, quit the SNP party at the last minute and has become a member of the APC, endorsing Buhari for a 2nd term.

Surely both he and the SNP have messed up their political credibility...
another party to join the ranks of the ACPN .

I like Kingsley Moghalu.. but he has wasted time with last minute coalition talks with Fela Duratoye.
With so many wanting the top job, it will be hard for a coalition to work. Obi tried with PACT, and PACT quickly ate itself.


Saturday is a big day.. 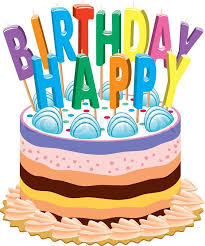 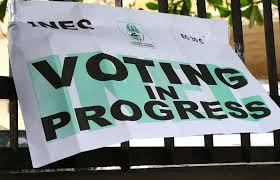 and it's also the birthday of the man that has disrupted Nigerian politics .. Omoyele Sowore... yay!

Omoyele has proven himself the smartest outsider of the bunch
He kept away from squabbling coalitions.. and knowing and believing in his vision...simply formed his own party.

I've followed his campaign from the beginning, watch his updates each day, and it's been a fascinating to witness the rise of his party - the African Action Congress (AAC) 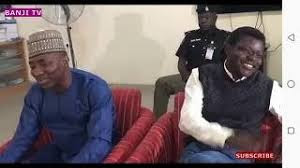 He was laughed at and called inconsequential, yet he has proven himself to be one of the most visionary and passionate African leaders to emerge from Nigeria for some time.
He does what he says he will do
No selling out, no retreat.. no surrender 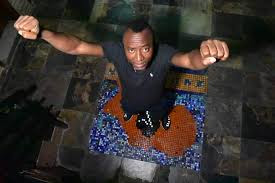 One thing I've noticed about Sowore is that he surrounds himself with incredibly intellegent and capable people. His inner circle, the likes of dr Malcom Fayibi and his VP dr Rafai are both impressive men of character, and both seem like genuinely decent people.
Sowore is unusual. His non ethnically biased sentiments resonate very well with people across the board, he has a good sense of humour and despite his 'youthful arrogance' at times, has the ability to stay humble, make mistakes and be transparent.

His young party did their homework , and alongside their supporters have worked tirelessly.

Well done to them!
Regardless of whether or not he gets his desired result on Saturday, he has won many hearts and minds, and if they continue on this trajectory, his party looks set to become one of the most capable and effective parties in Nigeria.
We witness history in the making. 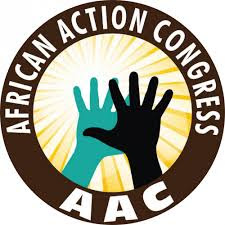 There will be those, who no mater what, simply won't vote for him
and the reasons will vary.
..some may just not like him
..some benefit from the country as it is
..others are addicted to complaining, and perhaps don't believe change is possible from a dominant party to a smaller party
...and there are others who still don't know of his party

People may be hoping Atiku's wealth will trickle down to them

Buhari remains strong and steadfast... but has had a hard time of late

regardless.... for those who desire change 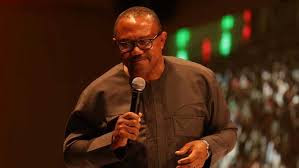 There is another option... 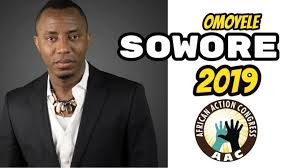 There are just so many memorable updates from AAC.

gotta luv you guys.. good luck and all the best for tomorrow..x