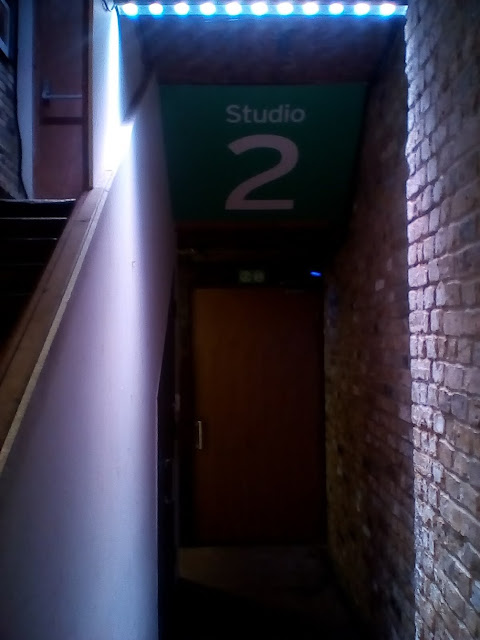 Same venue as the play New Nigerians.. Arcola Theatre. The venue is really intimate, and great setting for an audience to really immerse themselves in the play

I had a front row seat. 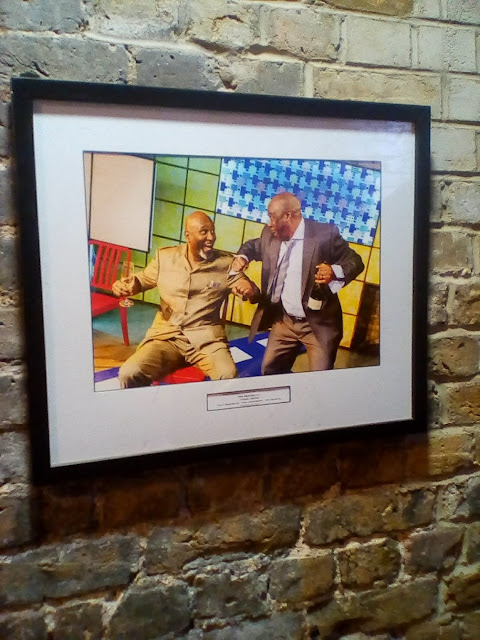 The play itself is called Stop & Search.. but isn't about what you may think ( at least what I initially thought) The play begins with a car ride, which was so simply performed yet so effective. I was really impressed with how with minimal props can take an audience on a journey. 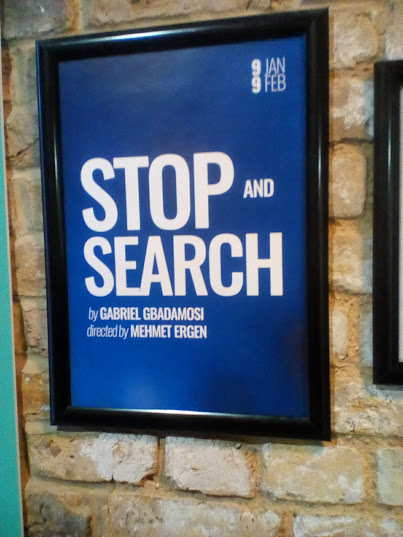 An English guy had picked up a guy (from an African country) and together, the strangers travelled towards the border. Both had a story, and it was enthralling. 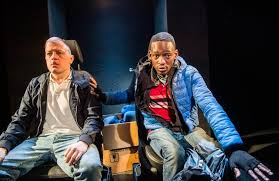 I really enjoyed the contrasting cultures and accents, and the way the humanity of the pair unfolded, and their differences began to blur and dissipate. 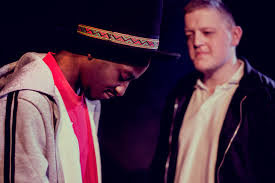 There were many twists and turns to the plot with a cast of 5. (Four men , one lady..who was very beautiful) 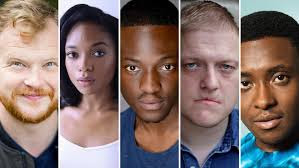 Great night out.. see it if you can, but if you can't... and you're a Londoner...keep an eye on what's on at Arcola

Well done to the cast crew and the writer
x