Over the weekend elections took place in Senegal, and President Macky Sall won his second and final term in office.
Elections and results, all in a days work. 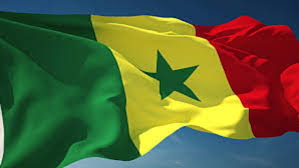 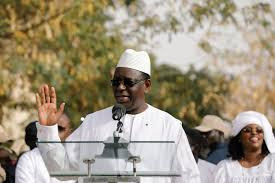 ...and I've been counting votes via Channels TV, as they trickle in, state by state as the Nigerian election results, an election which will be remembered for many reasons, are yet to reveal the winner.

Well we know some winners and losers already, and Channels is quite informative with great guests and analysis.

Senate President Saraki, lost his seat, probably the biggest fish so far to lose out 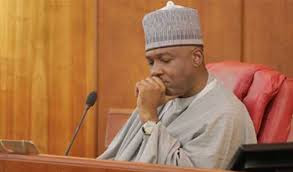 When President Buhari warned ballot snatchers pre election, I thought it was a joke... yet despite the warning, there was numerous ballot box snatching on the day, ballot box burning, and violence. 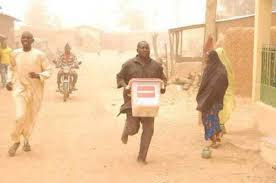 Quietly, and 'humbly' in Senegal, President Macky Sall silenced his main political rival with a jail term citing corruption, and out of the initial 87 presidential hopefuls, only 5 met the requirements.

Nigeria had about 73 on the ballot, with some only gaining 1 vote ( possibly their own) heehee
.. not to mention those who dropped out at the last minute 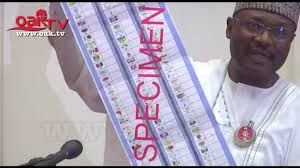 Anytime INEC take a break, so do I... it's a long process, Nigerias just so big!. Approximately 36 states to get through and only 12 state results read out so far. The smaller parties in the main haven't done too badly ... at least YPP ( Kingsley Moghalu) and AAC.


Observers are saying that even if the young parties had formed a coalition, their numbers would still not have been a match to the hundreds of thousands gained by APC and PDP.
It's a red and green show

Senator Dino the entertainer won his seat.... too much drama to wave goodbye to!
Dino stays!


Hmmmm... needs snacks for this

Buhari and wife vote
and Buhari checks out exactly WHO she voted for .. heeehee 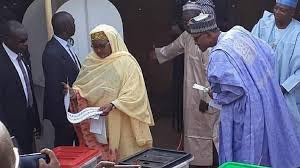 Well done to the INEC chairman, he certainly has stamina to endure overseeing the slow reading of all results, state by state
Posted by Dawna at 00:05