Sunday Sunday; What's on the menu?

Today I opted for a Gambian dish I was taught many years ago. It's a dish that's quick and easy to make, nutritious and tasty. It's also (I'm told) a very popular dish in the Gambia, although it travels well as they also serve it up in Sierra Leone & Senegal. 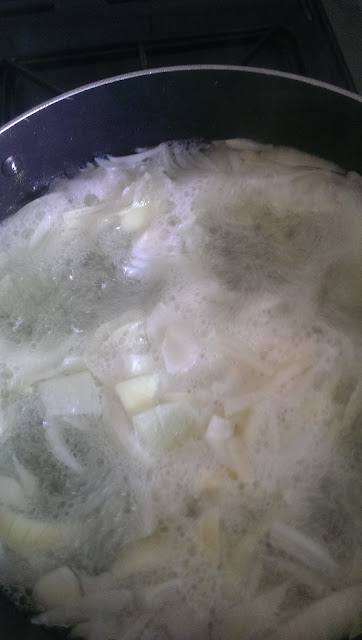 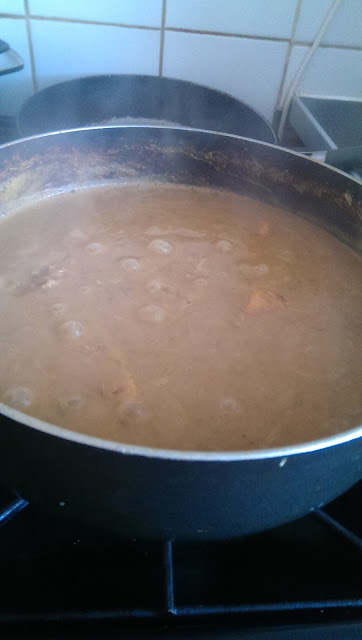 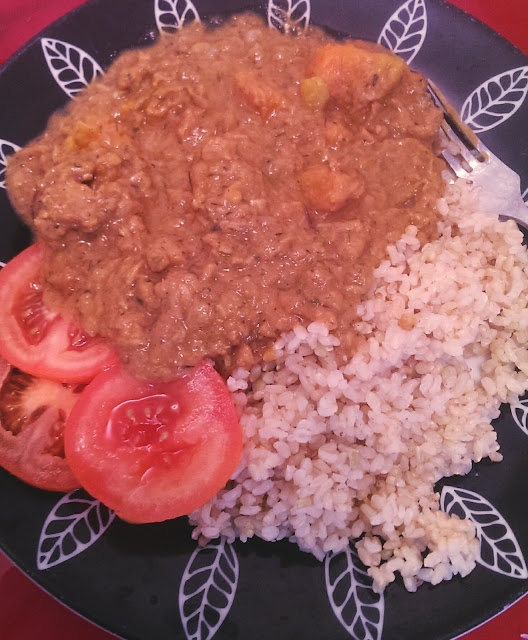 ..and I'm happy with the result!

It has been an interesting time in the Gambia and I dare say very emotional for the Gambian people, the incoming President, and especially the outgoing.
So, in memory of my time there, I thought I'd have my own mini thanks giving, that things turned out as well as can be

Ive only ever known Jammeh so it will be interesting to see what changes will occur under Barrow.
Maybe once things have settled I'll go back for awhile.. see for myself


Apparently ex President Jammeh has sought refuge in Equatorial Guinea, a country not without its own issues.

In my opinion, Jammeh's leaving is the end of a particular type of era. An era when men stood for something, fought against colonialism, and attempted to retain autonomy, and preserve the various cultures amidst 'Western/Eastern' economic pressure.

Jammeh was only 29yrs old when he came into power. 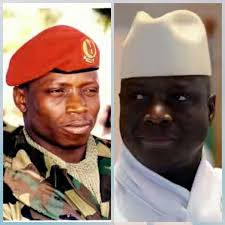 How many 29yr olds do you know these days with interests outside of the size of Kim Kardashians arse ( so to speak) Yes I'm sure there are some but hopefully you get my jist.

I hope that writers, and historians will judge Jammeh fairly in their analysis. The good, and the bad.
His leaving for me is tinged with sadness
Even if his successor is... well... extremely handsome!.. with his .. I'll fall asleep at any moment as I'm just so darn cool kinda way! 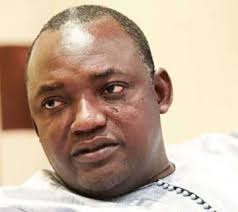 
I guess my point is, however optimistic I try to be, I tend to face an ongoing dilemma with our African Leadership
Where there is Oil, there is extreme poverty, corruption, and violence.
Leaders.. comfortable in their leadership, no longer seem to have the passion of...a Garvey or an early Mugabe, Mandela Biko, or Lumumba.. no.. times have certainly changed.

Money and wealth is King, which in itself is not a problem, (wealth is good) the problem is when your citizens are dying early due to poor sanitation, health care, cannot afford education, food, or are living on a dollar a day ( or less) .
No clean water, no 24hr electricity... and one has spent the money on one-self and homes and trinkets for the family..
No!
Whilst there will always be environmental challenges with regards to development, theft of resources should not become the norm.
Money/huge wealth.. flows out of Africa at a rate that would stun me I'm sure

I wonder what will happen when the last remaining crop of Pan African leaders, leave.
What, or who, will we be left with?
Which ideology?

Neocolonialism remains an ongoing threat to the development of Africa
... yes, that... and the rest
as the biggest threat appears to be... the people themselves 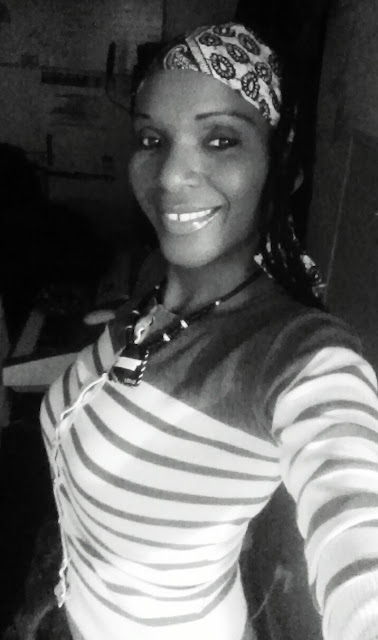