My Favourite Christmas memory Bloghop - hosted by Janie Junebug, and Cherdo on the Flipside - thank you so much both.... :)
I signed up then thought.. hmmmm what is my favoutrite Xmas memory? 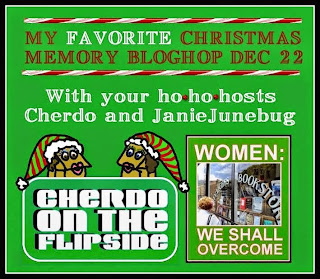 I wondered.. was it that every year me and my sister would sing the song 'sisters' Whilst watching white Christmas as we put up the 'bright white ' Christmas tree?. You see in the film they had feather bowers. so we pretended that's what we had. 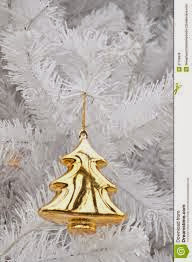 Fun as it was it's not that , and my favoutite memory is actually much simpler.
Phew I hear you say.....

I was quite young.. as is perhaps 10 yrs old and we had just moved house ( apparently that happened alot when we were growing up) We had moved to Stokenewington and we had bigger rooms and a garden!
I loved the smell of the place. But what we didn't have was any carpets.
We had floor boards (and they weren't really in fashion then ( neither were they in particularly good condition.. or popular with children)
Anyway.. Christmas was fast approaching and I was watching the snowman on TV. It was in fact Christmas eve.

The doorbell rang, and there was quite abit of activity. I soon realized we were getting new carpets!. I watched from the upstairs banister as they hammered away ( the way they do ) installing this red-ish carpet.
I stopped watching the snowman and watched them.
When they left I couldn't believe it
I rolled around on the floors like all sense had left me!. It was the softest plushest ever.

Christmas morning I was on 'Cloud 9'. Coming downstairs was as nice a gift as anything under the tree.
( in my head I thought) We'd made it! we had a house, and new carpet.
The house was warm and comfortable.
and who doesn't want that...