Weekend WOW Factor - Where is my land.... 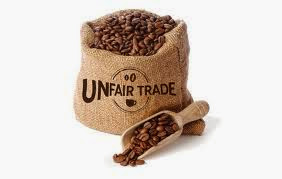 Is it right therefore to restrict entrance into the UK for non European Union citizens?.. for anyone??
It's actually not an easy question to answer - ish

Global inequality will ensure that 'western countries' continue to thrive as a direct consequence of the exploitation of developing countries ( who really are not developing at all - at least not at the rate they should or could)
It's probably more factual to say that global ( unethical ) corporations will ensure it.
They are currently in the driving seat 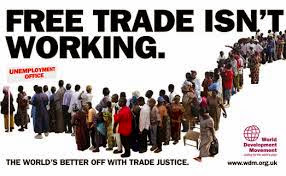 Yet in truth, unrestricted global population movement could put a strain on resources of any host country - should there be a huge increase in numbers coming in to the country.
If I host a party and cater for 10 and 100 turn up ... people gonna go hungry.
However....
It's barbaric to allow entrance into the UK and deny access to benefits
It's barbaric to allow entrance into the UK then decree that those individuals cannot work, or study
It's barbaric to think that somehow, the desperate push factors often caused by lack of opportunities in many countries across the world or as a result of war, unfair trade, neocolonialism, or the direct ( and indirect ) consequence of British foreign policy ... do not impact - or are not at the root casue of this issue. 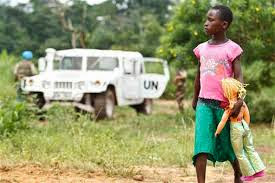 The question should no longer be ... how many immigrants are coming into 'our' ( currently very cold) country.
The real question should ( or could) be... what is causing the movement, and what can we do to improve lives of people across the globe .. (who are continuously exploited) and not just us.
It's also useful to remember that people have always migrated.. traveled over lands and seas.. moved from place to place.
It's Sunday.. I'm sure we can think of a few biblical references to support this phenomenon if we wanted to

Our current immigration policy is seemingly racist anyway, and has been for as long as it has been in place
It's quite amusing at present listening to people squabble about EU immigration

It's like watching a pot and a kettle fight over the stove.

I have a vague memory of her running for Leader of the Labour Party. I have a vague memory of her attempts being treated with...hmmm, not contempt exactly, but mild hilarity
Who's laughing now..?
Given a 'Time Machine' and the choice of Diane Abbot or Ed Miliband.. who would you choose?
What I admire about Diane is that she does put herself forward. She's ambitious , a pretty smart cookie and 'fearless'
I think she could make a great Mayor of London [click] 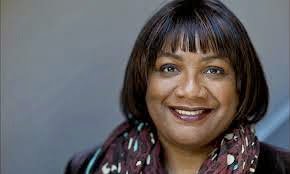 The Government's ideology is to shrink the state and increase private business's and contractors
Most people are aware of this.
the government know exactly what they are doing, and what their agenda is.
If you subscribe to thier ideology.. then by all means.. vote for them
Just know... that outside of your vote.. you're possibly of little consequence, other than being a minion. 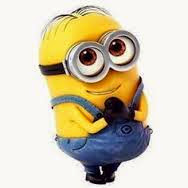 The aim is to have a hugely profitable private sector
What of public services?.
Well... it appears that the desire is that they be run by private companies
So, whereas once there were community groups ( and specialists) who would provide services and expertise to particular communities, .. it is becoming a thing of the past
Groups who would work to promote understanding and multiculturalism .. there is little interest in that
There's little profit to be made there
But those in power may overlook the real gains at thier peril

On another note I'm feeling much better, but awoke with a terrible headache and fever
I decided to battle through anyway.
I usually write my Weekend WOW Factor early in the morning whilst watching Little man watch his shows... ( It's our time) but.. our routine was altered today
Anyway...never mind...onward and upwards. One burned pot does not a spoiled dinner make
what is it with me and the kitchen references today?...
Lord knows.. I'm not even cooking today
I'm on strike :)