It began a few days before Christmas eve; the 22nd I do believe.
The soldiers took thier inventory, surveyed the ground, returned to base with enough information to decide on a time of attack.
By Dec 25th the Coup had begun in ernest. I was down, and a few days later... out.

My kingdom is being overseen by these terrible renegade soldiers.
It's pointless for me to attempt to reclaim my land straight away, I need to time to rebuild, I need to prepare my loyal guards once more.
I need .. Ibuprofen. 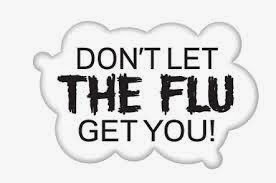 An unsuccessful coup took place this week in The Gambia [click] 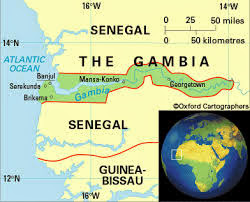 Gambia President Yahya Jammeh was not in the country at the time of the attacks on the grounds of State House. 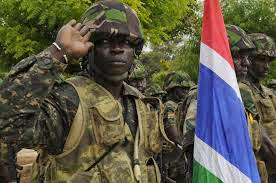 I have a vague memory of meeting him.
I have a very good memory of soldiers being stationed pretty much everywhere at the time I visited...and very handsome they were too.
Funny how quickly one can get used to it. I was used to it within days.

Reading about the coup attempt, It struck me for the 1st time just how young he was when he became president via coup d'etat in 1994... just 29years old. 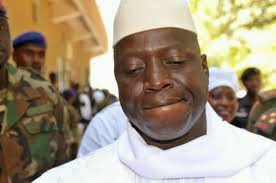 I was surprised by this recent attempt to overthrow the government because the Gambian people have always struck me as very cool and easy going people... living on very beautiful lands.
Watch that space in 2015