So this week we 'enjoyed' a few high profile controversies. Race related and basically what many people see as the outward or overt expression of the belief in a white supremacist ideology, most commonly known as racism, which has possibly in reality killed more people than any islamist terroist organisation.

In this era we are living in, we may need to think about what we have as an alternative to 'PREVENT' that deals with actively fighting racism and racist practices.

Firstly. H&M.. and THAT Poster. 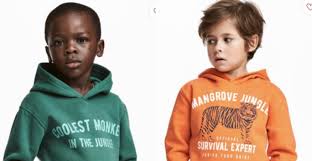 (The boy on the right looks horrified. like, 'bro.. what you doing??')

For the unconscious among us, the picture speaks volumes about the way the racism works ( even in this day and age).

When it first came to my attention I thought nothing of it.. other than the fact that the tagline seemed off, as Monkeys are not known to be cool.. if it said 'coolest Cat in the jungle' it would have made more sense to me..

But then I looked at the wider context.

The black boys mother has no problem with it, and has reportedly hit back at the anger telling folks to 'calm down and get over it'

and THAT is also a problem

BME people need to stop colluding with racists and racism.
Even if money is involved.

'We' need to stop turning a blind eye.. need to stop being afraid of our own reflection and projecting non back people as the experts in any given situation based solely on the fact of their whiteness.
It need to stop.
Stop feeding the beast
Stop entertaining the clown that is the colonial conditioning that to be black, and to be dark skinned especially, means that you are in some way, of lesser value, ability, or are simply not entitled to equality of respect and opportunity.

Oprah's recent speech though honourable was flawed In that it again spoke of the need for the beast to recognise black talent before it realised itself... as outstanding black talent.
Sidney Poitier was celebrated by members of his 'community' even if the racially motivated oppressors failed to do so

What she could have said was... 'so you finally put aside your bias.. and caught up..welcome'
The man is great
Whether white Hollywood wanted to recognise him or not

The me too campaign?
Like feminism, sounds unifying..
But unless 'me too can be felt across the board then it simply reminds us again that black women are not treated with the same level of fairness as white, and unless white women can step up and own that reality the me too is empty rhetoric.

The reality is that there are many black people who believe the same. The ignorant ones.
The ones who find me odd.
Who fear my Africaness
or ask..why. why am I so...... ( fill in the blank)

The funny thing about those so called 'shit hole countries' is that without them, developed countries simply could not survive, certainly the development of Europe would not have been possible without Africa.
Africa built Europe...at the expense of itself.

But ironically, on my moody days..
I have quietly referred to the UK as a shithole, many times.

From the rubbish on the pavements, the smell on public transport, poor services, high prices, and the way in which people are treated as sheep on a daily basis, herded like cattle from one train station to another.. it's inhuman.

I have felt safer traveling in Nigeria or Ghana than I have felt in London. Fact. 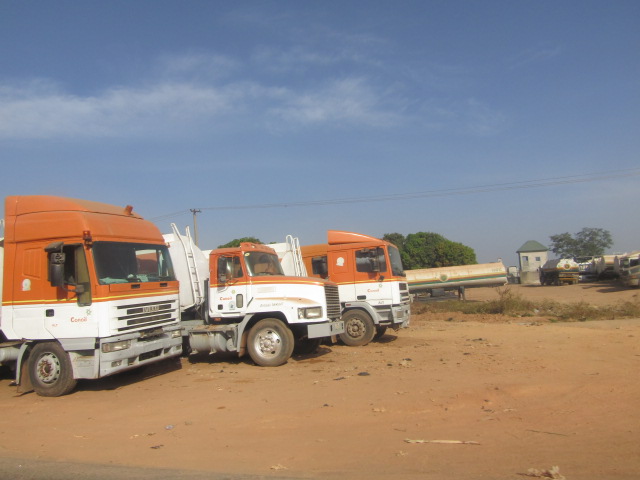 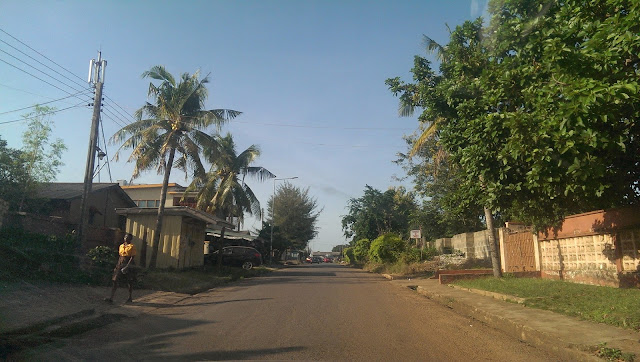 So I'm not sure why he called the counties shit hole countries, but he said ( and tends to say) what many believe.
They are wrong of course, and it feeds that beast again.
Trust me, if you visit Africa often enough, you will see things very differently.

Ultimately we need to get it together.
At home and abroad.

Racism is fear.
It's insecurity
We may understand it,
But never accept it...
or make excuses for it

Still.. one mans meat and all that