People are amazing. Beautiful souls with ideas , hopes, talents and passions.
Yet increasingly, I've noticed a large number of people actually struggle to see themselves that way.

There is beauty in humility yes, but I'll go as far as to say that more often than not, in order to feel their own greatness, they (we) may seek the validation of others. 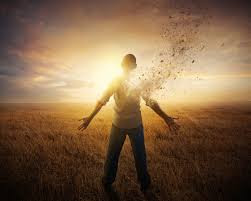 Perhaps too often, it's seeking permission to be themselves.
I understand that, as we all seek and benefit from positive feedback, unless we have a narcissistic personality..(yikes!)but what happens if that validation isn't forthcoming?. What happens if that validation is inauthentic, or tied to, too high a price?
Often times the result is suffering..a shattering of the ego, and a plummeting of self esteem. 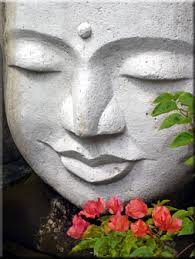 I'm not sure if it's the rise of social media, but the ability to create an identity almost overnight, has resulted in extremely fragile identities, devoid of a strong foundation.

Pre social media identities were formed by our environment, culture ethnicity, gender/s, values, beliefs, all developed over time, as we grew, and experienced life.

Whilst thwart with contradictions, and arguably providing the building blocks of biases, prejudice and stereotyping, there was a feeling that it was something tangible, authentic , directive and on purpose accompanying those identity formations.
Post social media, and identities are shaped often by the creation of a persona which doesn't actually exist.

I see myself in others quite often these days. Sometimes I deliberately try to, other times, it's unplanned like a slap in the face, as I find myself learning more about myself everyday vicariously.

Clarity tends to come when you're able to step outside of your own experience, and walk in the shoes of another.
(Or, when you meditate)

There are numerous reasons people sometimes struggle to see their greatness, oftentimes some form of childhood trauma. Even if consciously we know that another person's limiting belief need not be ones own

'Go within, and you'll never go without' 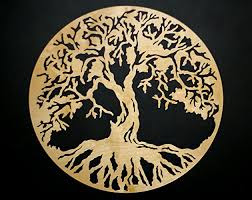 Gardeners rarely blame the seed if it fails to grow.
They consider the soil..the environment.
They ask themselves if they have planted the seed in an environment conductive for growth; heat, water, soil, light

If our blessings are like seeds, perhaps they are simply waiting to be nurtured in an environment
(us) that they may bear fruit.
So instead of waiting for others to do it for you, try your best to muster the strength to do it for yourself.
because it's yours , and you deserve it.

Build on them gradually, setting a strong foundation... on purpose.
We tend to have so many beliefs, many of them limiting, yet self belief is the belief that may actually trump all others