Will it really take a coalition of 7-8 political parities to topple Robert Mugabe and Zanu PF?
If so.. lol!! 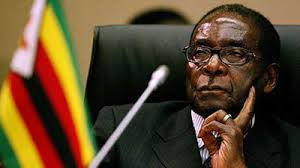 Unity is strength, but whilst a similar coalition worked in The Gambia headed by the handsome Adama Barrow.... 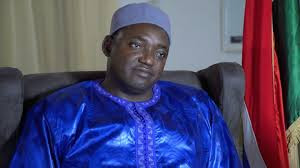 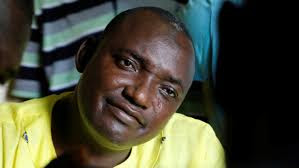 "You're most welcome my President".. heehee

...Morgan Tsvangirai in my opinion, lacks the charm of Barrow, neither does he appear to have fully won the trust of enough people across the country (or diaspora) 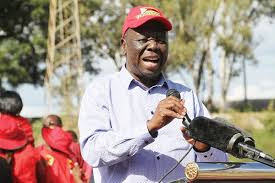 I guess we shall see but it would be a bitter win should they succeed ( which I can't see them doing)
Rather than strength it really suggests an indication of the weakness of any opposition against Zanu
Apparently President Mugabe called them a bunch of Zeros.
Funny man

A fresh up-and- coming party will stand a better chance but we will see.

So... here are a few elections worth looking out for...

More often than not, stability across Africa is hinged on elections, the build up and subsequent results.
A free fair and transparent election is always sort but equally always questioned.
Yes, elections are serious business across Africa.

Justin Gatlin, after so many failed attempts, finally beat Usain Bolt in the mens 100m.
Despite some observers and fans feeling disgruntled, Gatlin is a reminder to us all that if you want something badly enough.. don't give up. 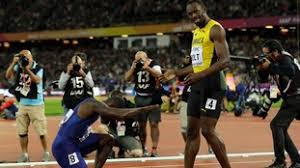 Athletics is an emotional affair.

I watched the Bolt documentary today and it was indeed very moving.

Well done Justin Gatlin
.. and the great sportsman that is Bolt.
The crowd may have booed, but Bolt took it very well, and Gatlin was right to bow down and show him that love
Nice gesture