As we approach my favourite time of year ( Spring), Its been a quiet Sunday.. marked by the re-emergence of horrible tooth pain!.

It's actually quite hard to concentrate on anything for too long as I'm holding my jaw, berating myself for having let my dentist appointment go in the week. ( because the pain had subsided) 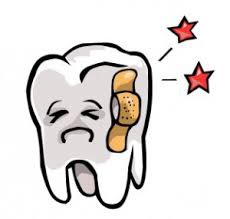 Now it's back with a vengeance, and I'm back on the painkillers.
I've got to get an appointment, how I'll juggle that around work I've no idea, but unless they want me screaming, crying and crawling all over the offices I would suggest some understanding lol.
Clove oil is good to ease pain, so why didn't I get some?
..because it was ok.
the lesson ... should I choose to learn it, is to be prepared.
I'll try the coconut oil again as that's here at least

Such was the pain that I didn't get to the laundromat and my machine simply won't turn, as much as I plead.

Maybe this is how men with a cold feel. :)

Anyway, enough of my whinging.

I have enjoyed the weekend, and caught up on some much needed sleep.

I watched some TV such as the Voice UK, and checked some news.
I was just as embarrassed as Jennifer Hudson seemed to be by her own choice, her face said it all. Either someone was pulling her strings back there or shr just reminded us what it looks like to 'sell out'
Jason Nicholson-Porter - a beautiful voice

I love her, but that was an uneasy watch.

Other shows include Masterchef (great!) come Dine (which I actually have ion in the background now) and dinner date.

I actually wanted to talk about self esteem, and confidence.

but I'll do that in another post as I've pretty much used this space to talk about.. OWWWW 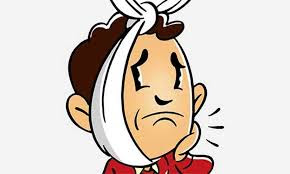