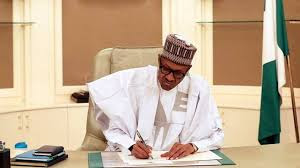 I believe President Buhari had good intentions when he was elected back in 2015
I think he may have underestimated the rot around him, and although he made the best possible choices in his eyes, he has been let down by his cabinet also.

I suspect Buhari is a stubborn man.
Only a stubborn man could come back time and time again to run for presidency at his age, even after having been military head of state previously in his younger years. 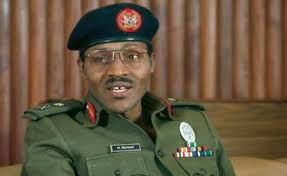 But, if anything happened to Buhari , I would feel really sad about it.

Buhari, the man from Daura, who has led Nigeria, not once, but twice.

Respect is due to him.
He has made many errors, errors of judgement also, but he's human

Recently, he has displayed signs of being forgetful whilst on stage at campaign rallies
.. and some have used that to mock him, and go on and on and on, about his health.

The vultures who 'attack' Buhari for his human 'failings' should have enough decency and respect and know that.... kindness, not bullying, is probably the most humain offering.
But I know... vultures do not survive that way

Whilst the stumbling technocrats aka INEC sort themselves out ( to be fair no one should be burning down INEC offices and getting away with it!) it's a chance for the electorate to chill, and reflect.

Pundits say this election is in the hands of the youths. 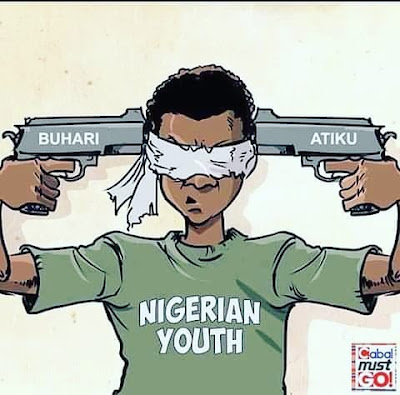 I don't believe this is a two horse race..... but if it was, Buhari would be my choice.

Although Buhari has never publicly declared his assets, his image ( unlike Atiku) is not tainted by corruption, and he has retained a calm humble elegant aura, that inspires.

President Buhari has often been criticised for favouring 'his' Fulani people from the north for top jobs , yet the irony is, the most under developed states in Nigeria, ( even if the most beautiful can be found there) are in the North. 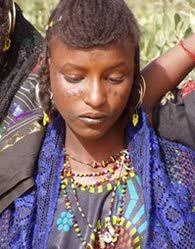 So..... it's the very 'Northerners' who so many complain are running the country, who suffer the most

Does that make sense?
If Buhari really is as tribalistic as some say, most if not all of the benefits and development should be felt by Northerners... and the rest simply fall on the back burner... but that's not the case.

The distrust and dislike of Fulani's increased since the herder/farmer conflict. In a country so reliant on, and capable of eating every inch of the Fulani herdsmen's cows.. I can't understand why people cannot see that this issue is economic, and not ethnic. 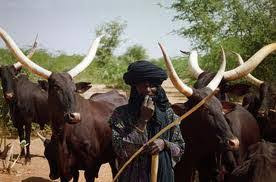 Fulani's tend to be nomadic, cows need to graze...and over 99.9% of the population believe they 'need' to eat cow meat, skin, and bones, and intestines... ( sorry vegetarians)
So it should be a perfect pairing...

Yet...the situation is so bad that they are now seen as terrorists in the same vein as Boko Haram ( also in the North)

Putting aside the younger candidates for a moment who as you know I've been championing/promoting.... ( so to speak)
Atiku is nothing like Buhari outside of the fact they are both older, male, and muslim..

Buhari, love him or not, is an elder statesman
Atiku... (a hugely successful businessman with 2 wives, and wonderfully wealthy.. beautiful beautiful) ....is an elder. 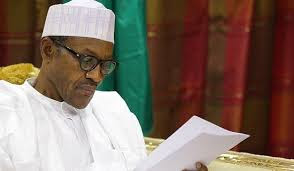